What is Internal Bleeding?

Internal bleeding varies significantly from case to case. In some instances, it may be slow and asymptomatic, up to a point. In others, blood loss may occur quickly, with symptoms setting in rapidly. It is possible for internal bleeding to occur with seemingly no cause, though many cases are the result of some physical trauma. However, even if the origin is trauma, internal bleeding may not be easy to identify. In addition, the severity of internal bleeding does not always depend on the amount of bleeding. Areas such as the brain bleeding even slightly can have life-threatening effects.

Internal bleeding is itself a symptom of a condition or injury, but it can also cause other issues. Depending on the severity and location, internal bleeding can have side effects ranging from irritating to dangerous. General symptoms tend to mimic those of normal exterior bleeding and blood loss. Dizziness, weakness, and low blood pressure are common. A person with internal bleeding may also experience numbness. 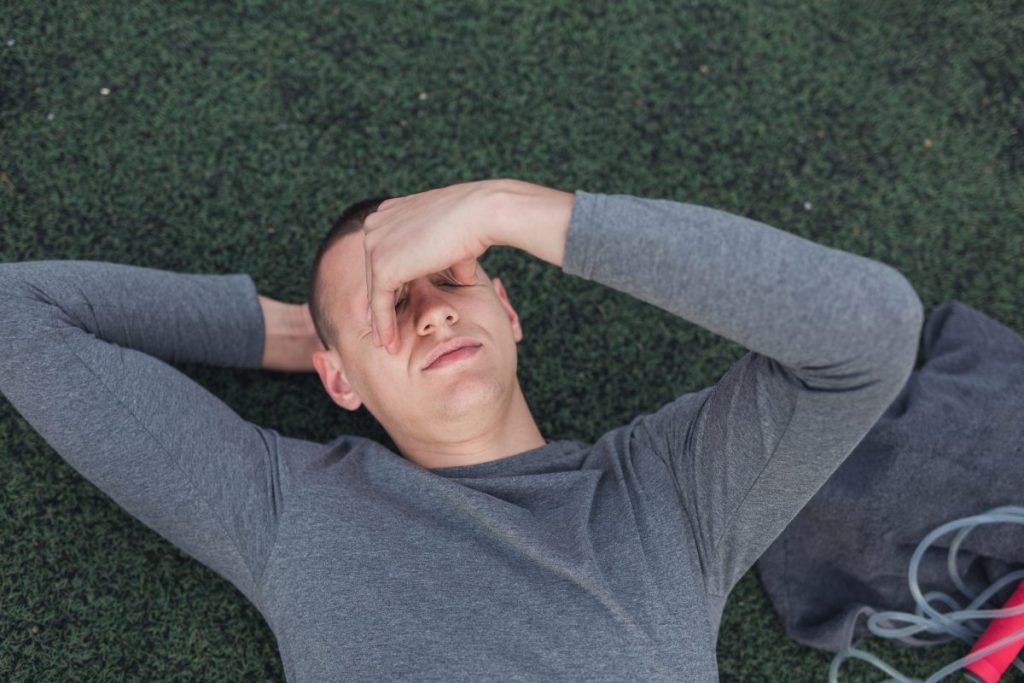