Although iron is an essential mineral in many body functions, too much of it can damage the heart, joints, liver, pancreas, and other organs. Several types of disorders lead to iron overload or excess iron, but the most common is hemochromatosis. There are several types, but one in every 200 to 300 people in the U.S. develop hereditary hemochromatosis, the most recognized form. Caucasian, middle-aged men of Northern European descent and post-menopausal women are most likely to develop the disease. Physicians diagnose most cases during routine blood work or family screenings. Only about one in 10 people who have the genes for hemochromatosis develop iron overload or damage to organs because of the disease.

1. Fatigue and Lack of Energy

Too much iron is toxic to the body. The liver secretes hepcidin, a hormone that maintains the balance of iron stores and suppresses iron absorption. Hemochromatosis disrupts hepcidin's role, and iron levels rise. The excess iron causes issues with the internal organs that help regulate metabolism, often leaving a person feeling fatigued and weak. Research shows that 74% of people with hemochromatosis experience fatigue in the early stages. 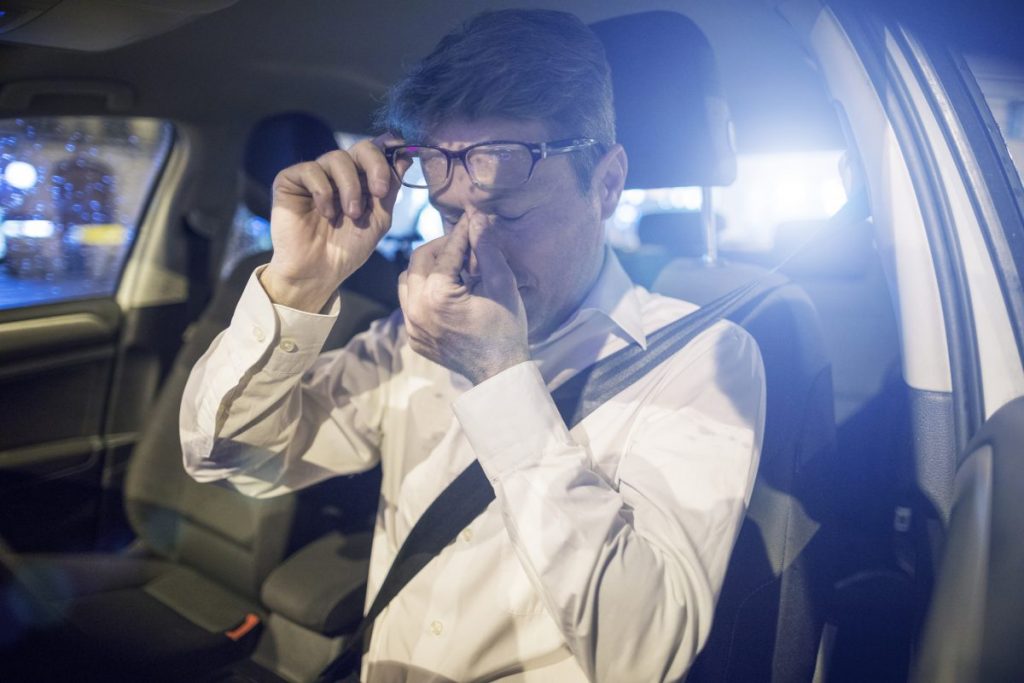