Escherichia coli or E. coli is the most common gram-negative bacteria in the Enterobacteriaceae family. The sources and methods of infection combine to make it one of the most infectious bacteria in the world, causing more illness in humans than any other bacteria. E. coli was first discovered in the human colon in 1885 by the German bacteriologist Theodor Escherich. Dr. Escherich discovered that only certain kinds of E. coli cause diarrhea and gastroenteritis. Originally Bacterium coli, the species was renamed in honor of Dr. Escherich's research.

E. coli has been studied more than any other bacteria because of its prevalence in and relationship to humans. There are more than 700 known serotypes, or different strains, of E. coli. Beneficial or benign strains of E.coli are far more common than virulent strains. Many bacterial species are more dangerous than E. coli, but they either aren't as common, or the medical community and general public can manage exposure through vaccines and avoidance. There is no vaccine for it and it is impossible to avoid it completely. 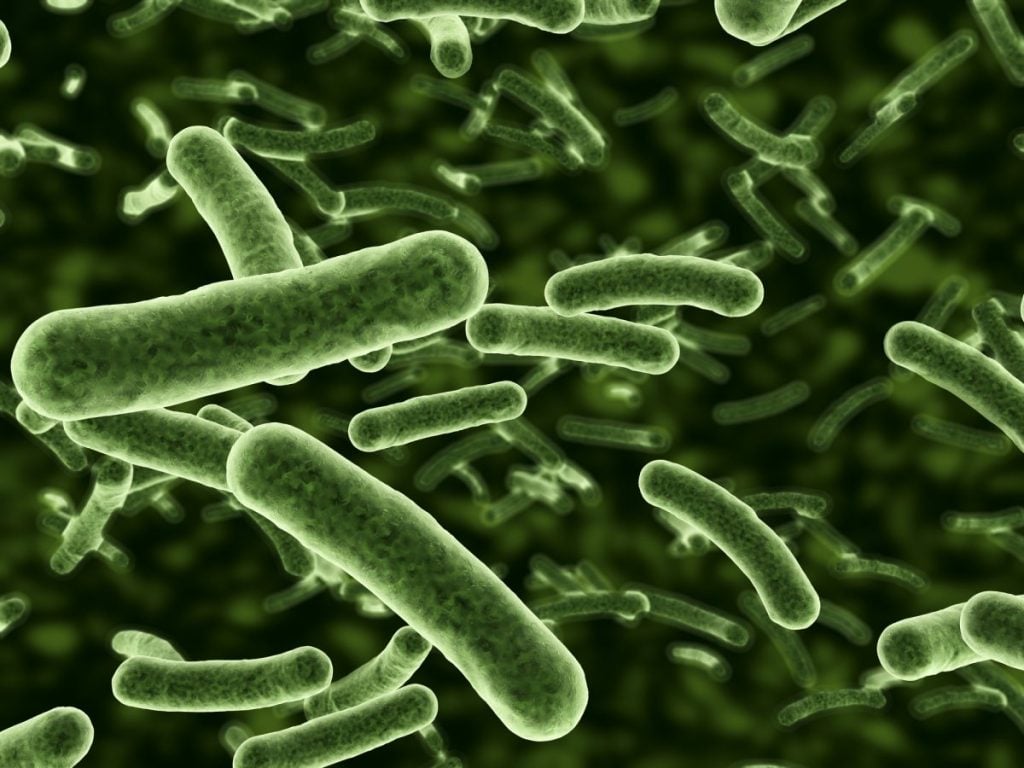