Causes and Treatments of Diphtheria

In the United States, medical professionals have reported only five cases of diphtheria since 2000, but this bacterial infection still exists in developing nations. Even in these regions, instances of the condition are decreasing due to immunizations children routinely receive, but diphtheria remains a serious, potentially fatal illness in areas to which unvaccinated individuals travel. In people who contract the condition, there is a five to ten percent death rate, which rises for those under age 15. Complications of diphtheria can cause heart, kidney, and nervous system damage.

1. Causes: Lack of Immunization and Environment

At highest risk of diphtheria are adults and children who have not been immunized or are not up to date with their shots. Diphtheria most often develops in dense populations or unsanitary conditions. Anyone who travels to these areas should be fully immunized. Western Europe and the United States have had immunization programs for decades, and the illness is almost nonexistent. 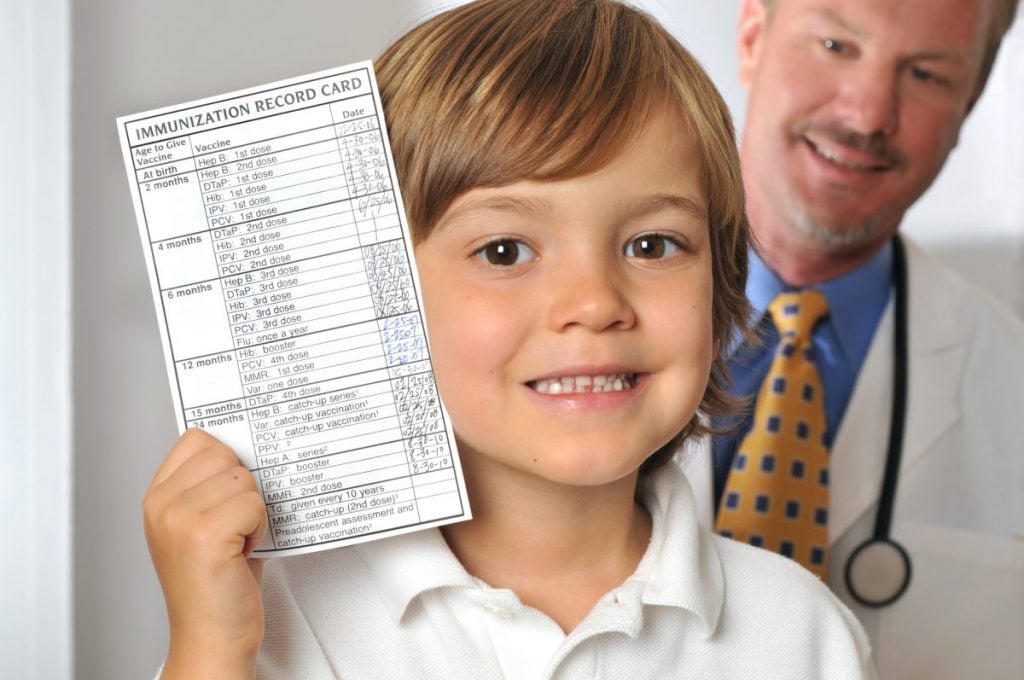