HomeConditionsALS
By Angela, Facty Staff
Reviewed By
Updated: May 22, 2020

Also known as ALS or Lou Gehrig's disease, amyotrophic lateral sclerosis is a rare neurological disease involving the breakdown, and eventual death, of neurons that control voluntary muscles. The brain loses the ability to initiate and control movement, often resulting in an inability to eat, speak, move, and even breathe. Approximately 5,000 people in the US are diagnosed with this condition per year, according to the ALS Foundation. There are treatments for ALS, but there is no cure.

Loss of coordination is one of the first warning signs of ALS. Reduced hand-eye coordination may start slowly, with the individual noticing relatively minor issues, such as the ability to grasp a hairbrush. Over time, the number of episodes increases in frequency, and in some cases coordination issues last for months before other symptoms begin to appear. 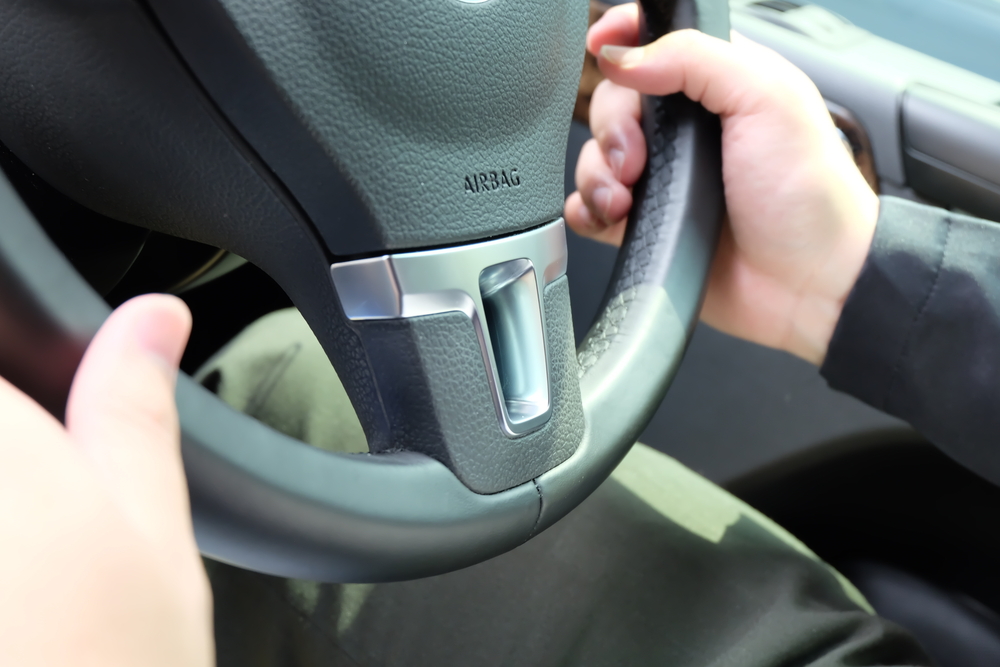