Wilson's disease, a genetic disorder caused by a buildup of copper in the body, affects around 1 in 30,000 people in the United States, making it a very rare condition. It can cause symptoms to appear in the brain as well as other structures of the body, such as the bones and muscles. Some of the symptoms can be severe, including problems with the liver, making treatment of Wilson's disease a priority. Find out about the top 10 symptoms of Wilson disease. 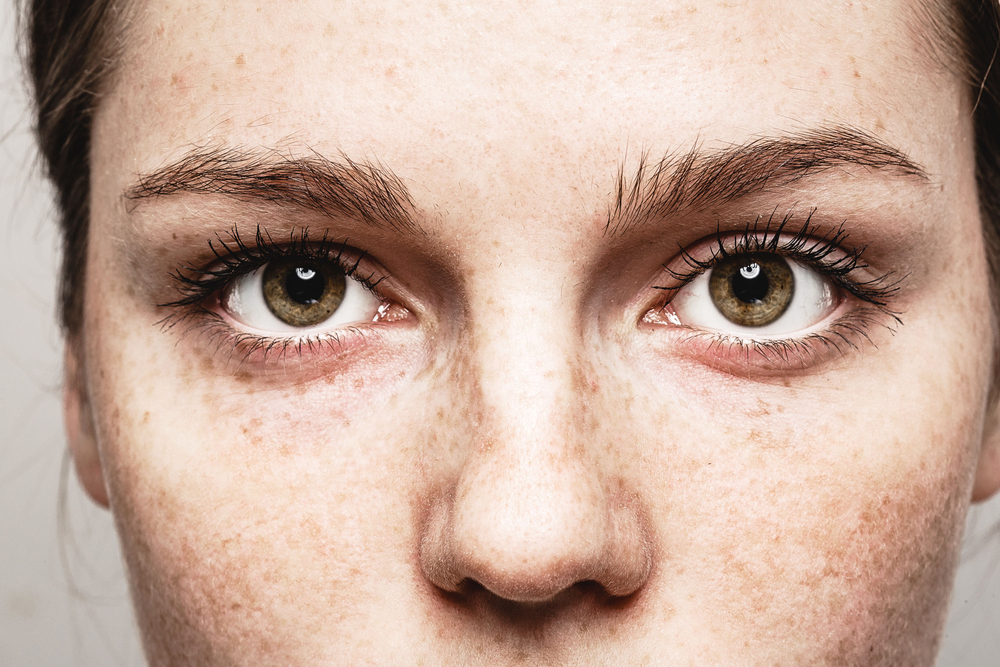