Bones of the Foot

The feet and hands have similar skeletal structures. However, the bones of the foot are understandably stronger and capable of carrying more weight, a feature that comes at the cost of mobility. Anatomists and physicians divide the foot into three regions: the hindfoot, the midfoot, and the forefoot.

The tarsal group of foot bones contains the bones of the midfoot and hindfoot. The talus is the second largest bone in the group. It works with two other tarsal bones -- the navicular and calcaneus -- to articulate the foot at the talocalcaneonavicular joint. These articulations shift the weight of the body to the foot. The head of the talus bone forms the lower portion of the ankle joint and connects to the tibia and fibula bones of the leg. Articular cartilage covers a significant portion of the surface area of the talus. 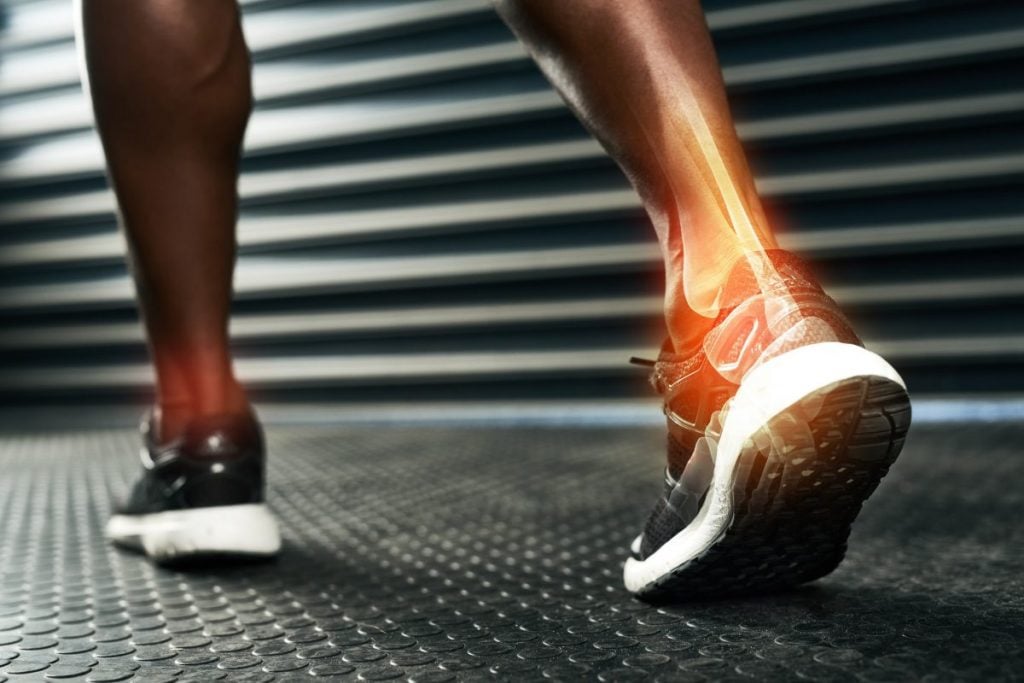