How Do Endorphins Work in the Body?

Endorphins are associated with pain and pleasure. Research shows they can relieve pain better than morphine and are released during states of pleasure brought on by laughter, sex, love, and good food. Endorphins are also responsible for the euphoric feeling sometimes reached during exercise, commonly known as a runner's high. 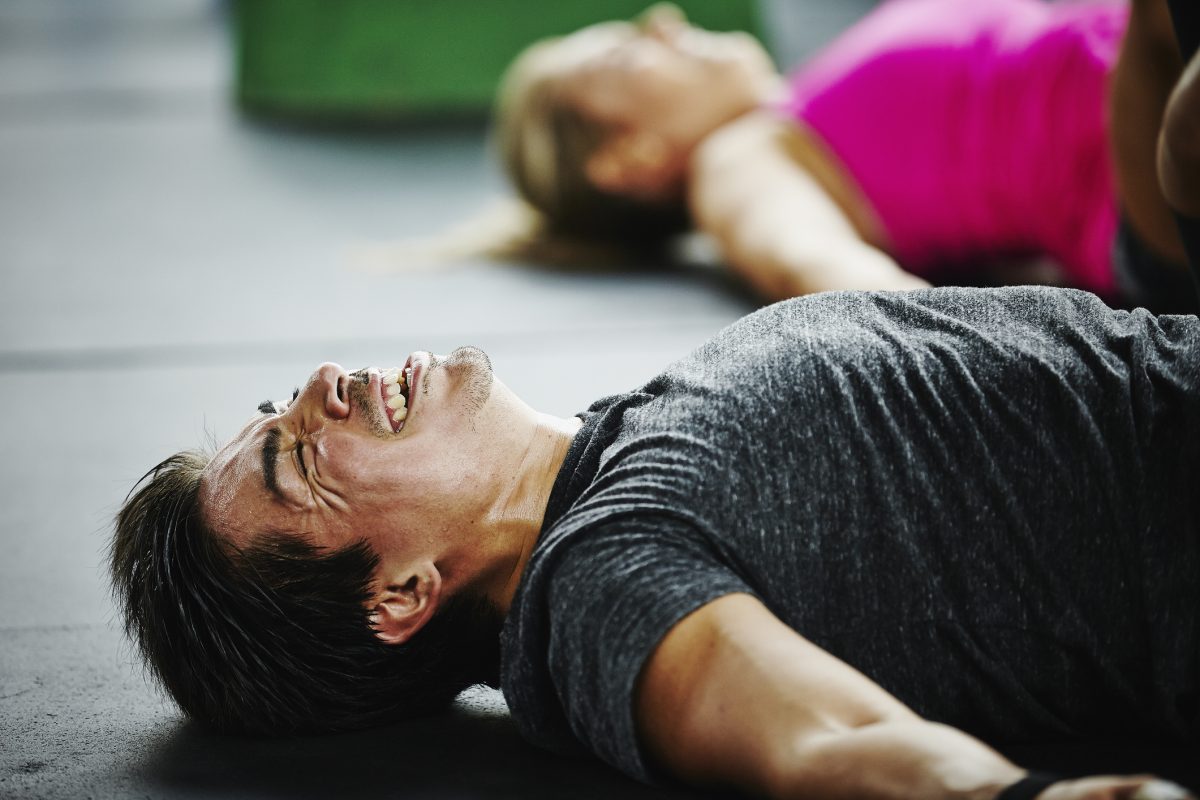