The Muscles of the Leg

Unlike the other groups, the iliopsoas group possesses only two muscles. The iliacus and psoas major reside in the abdomen, connecting as they travel into the hips. They meet at the inguinal ligament and then insert into the lesser trochanter of the femur. Together, they are the strongest flexors of the hip, providing our ability to walk, run, and even stand. Because they are separate muscles that can act independently, they often perform different actions during movement and posture changes. 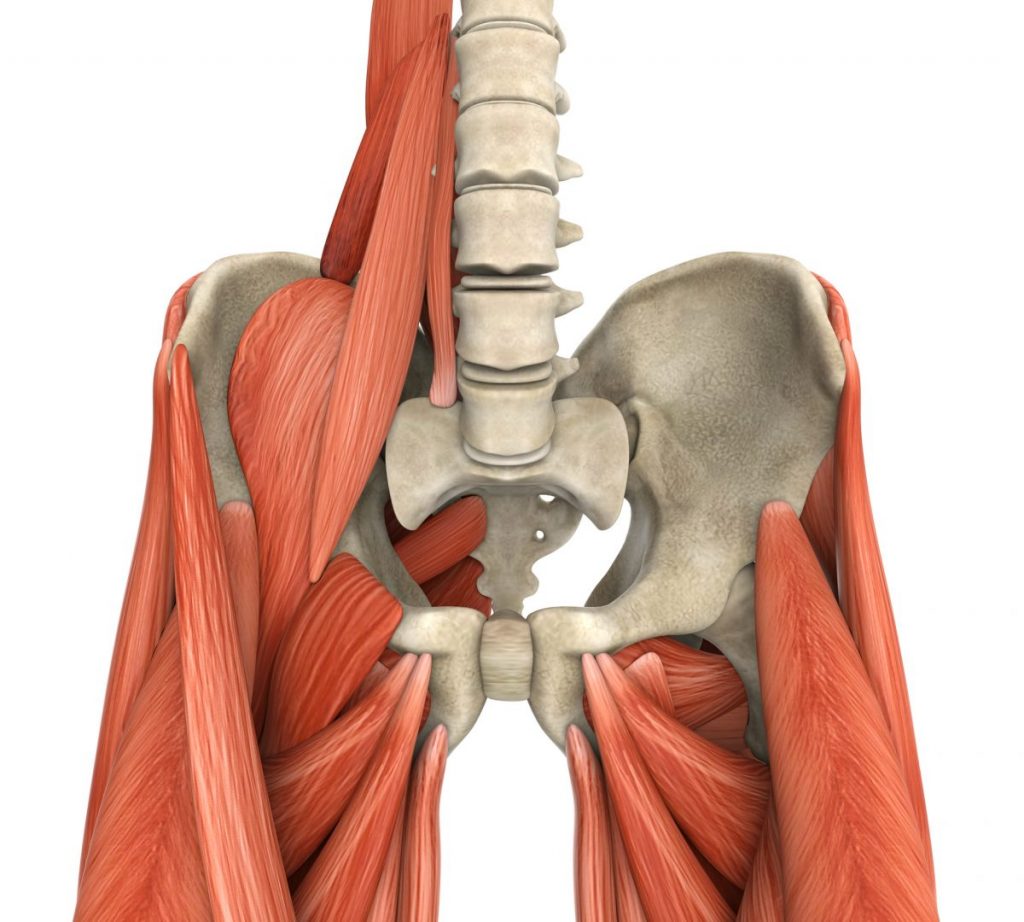