Many people assume that metabolism is the process that determines whether they gain or lose weight, but this is somewhat misleading. Metabolism is not necessarily responsible for burning fat. Instead, it is a complex process in which the body converts food and drink into energy that is used for many functions, including circulating blood, breathing, and repairing cells. 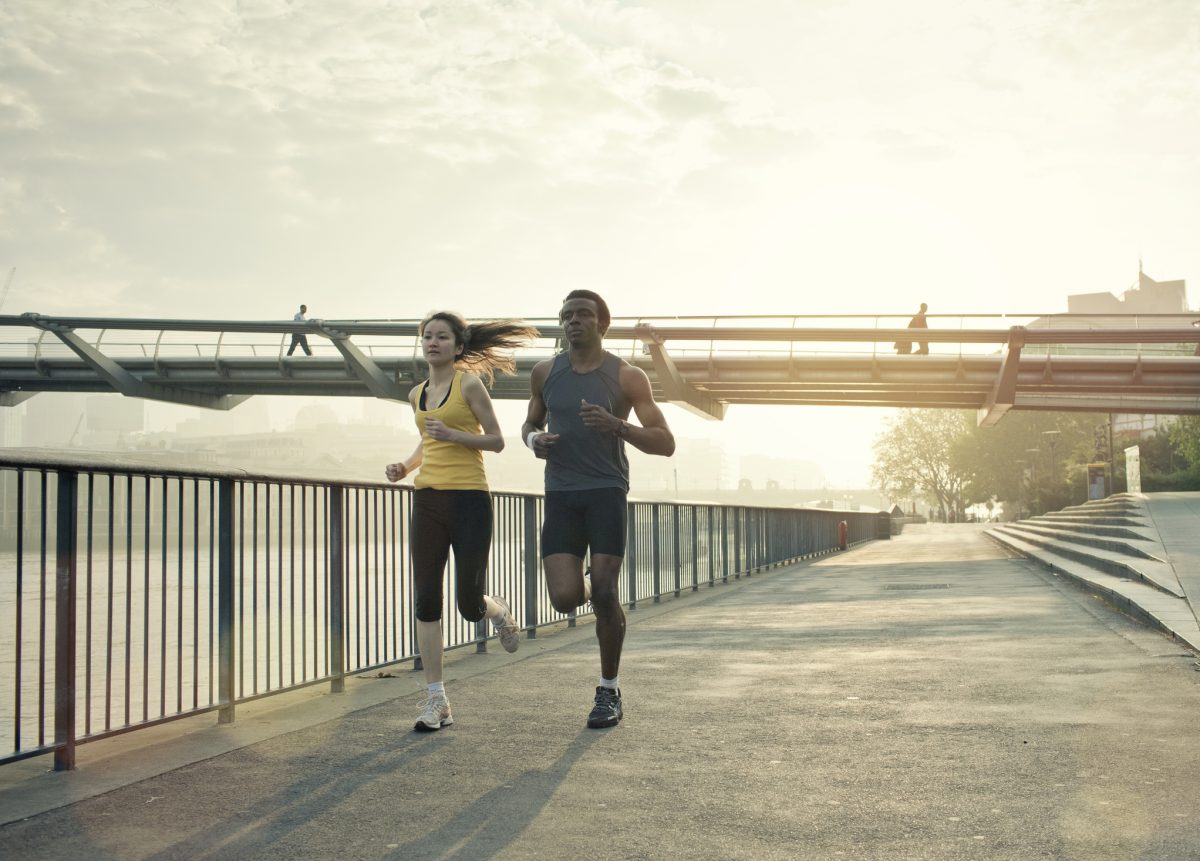