Midwives: Another Option for Pregnancy Care

Midwives subscribe to the philosophy that pregnancy and childbirth are natural processes and strive to provide minimally invasive care. This model gives pregnant women more control than with an obstetrician alone, and incorporating a midwife into the birth plan is associated with positive outcomes. Midwives try to offer their patients more options and choices as the pregnancy and labor progress, helping mothers- and fathers-to-be feel more understood, involved, and supported. Countries all over the world have used midwives for centuries; they are trained to monitor pregnancy, assist with childbirth, and assess the mother postpartum.

In the U.S., formal training for midwives began in 1765. Most women were resistant to this, particularly as men usually taught the classes. Prior to the 1800s, midwives were the predominant choice for childbirth. This shifted as wealthier families began using doctors and midwives were only used by people who could not afford a physician. By the 1960s, about 97% of births were attended by a physician in a hospital setting. Things began to shift again in the 1970s with the women's lib movement; some women asserted that childbirth was a natural process and did not require a hospital or physician. 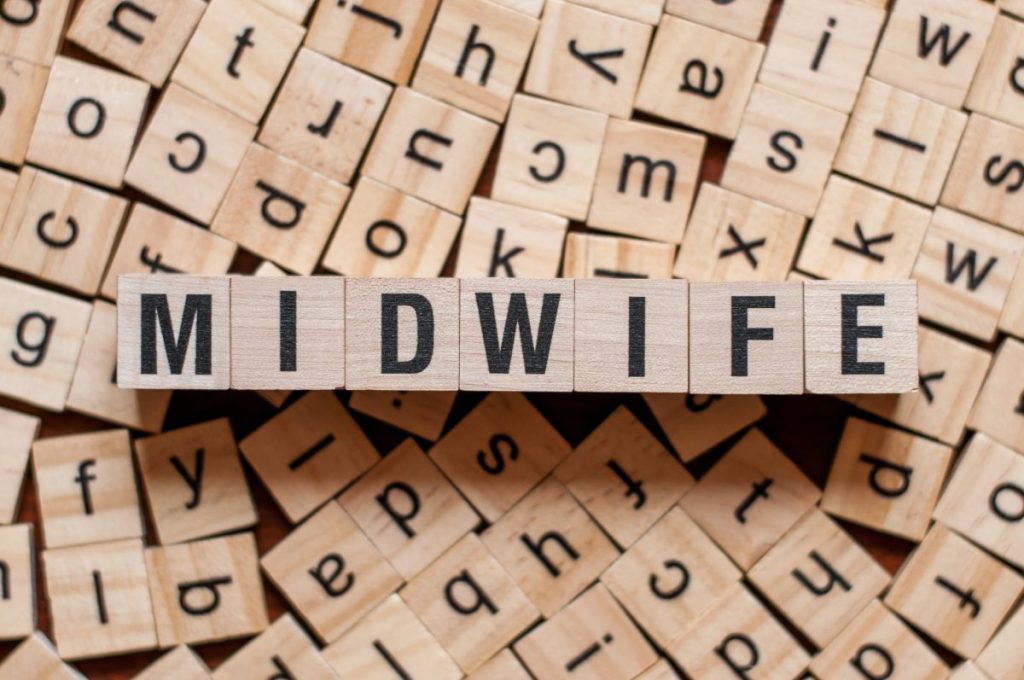