How Natural Cortisol Impacts Your Body

Cortisol is one of the body’s most prolific and powerful hormones. It has a hand in many functions, including how we deal with emotions and cravings. Despite its prominence, experts still have much to learn about how it impacts our ability to deal with pain and even immune responses. While you may be familiar with cortisol’s role as a "stress hormone" or its part in the fight-or-flight response, how the chemical deals with and causes some of those changes is even more interesting.

The hypothalamus is a small region in the base of the brain that regulates body temperature and hormone release. It checks the current temperature against the stasis temperature and maintains balance by prompting the body to sweat when it is too hot. Scientists continue to study the relationship between heat stress and temperature sensitivity. A randomized research trial showed that levels of circulating cortisol may predict a person's heat-tolerance, which is useful when it comes to dealing with severe climates. 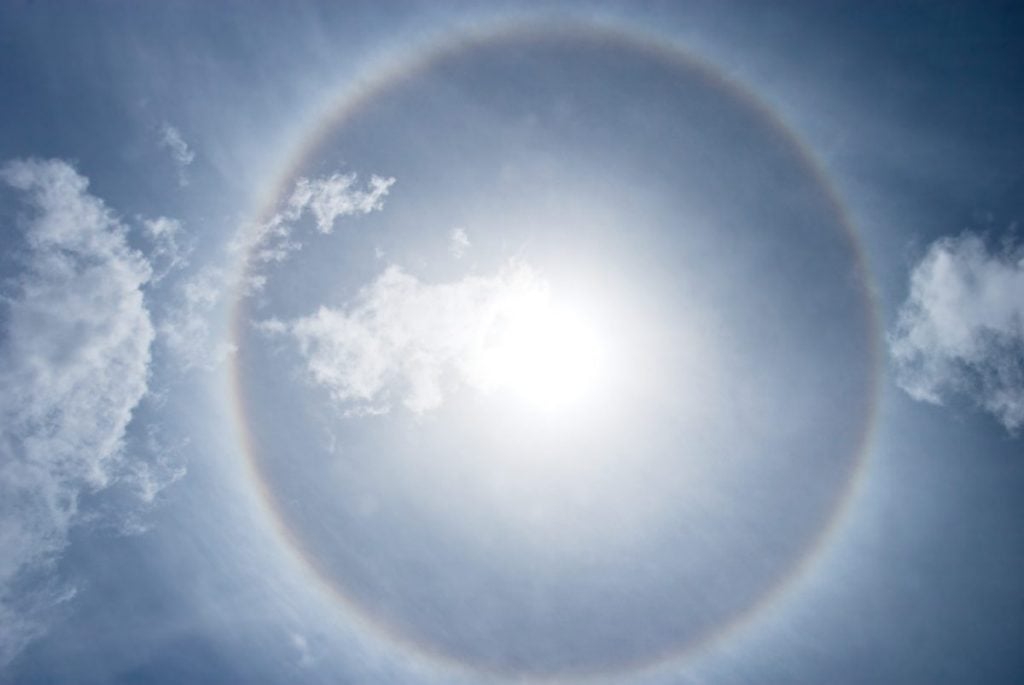