Functions of the Pancreas

The pancreas is a flat, pear-shaped gland behind the stomach, in the abdominal cavity. This six-inch neighbor to the gallbladder and spleen plays an important role in converting food into fuel and also produces and secretes hormones as part of the endocrine system. Often underappreciated, the pancreas carries out various functions, all of which are essential for health.

1. The Pancreas Has Dual Roles

The pancreas is unique in that it is involved in both the digestive and endocrine systems. As part of the former, it secretes enzymes into the small intestine, which help break down food into smaller components for proper digestion and absorption. As an endocrine gland, it secretes two hormones crucial to metabolism. 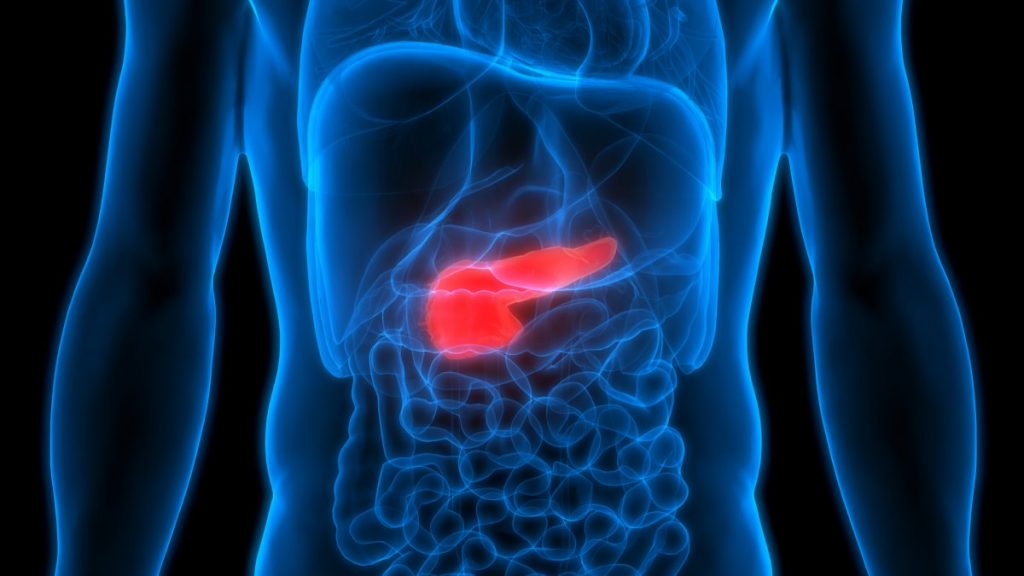