The tunica externa surrounds the tunica media. In smaller arteries, the tunica media consists primarily of smooth muscle fibers. Most small arteries have a single layer of these fibers, though larger arteries can have up to six. The femoral and other large arteries have a combination of elastic fibers and collagen that alternate with the smooth muscle layers. The largest arteries, such as the aorta, have a significant amount of elastic tissue. 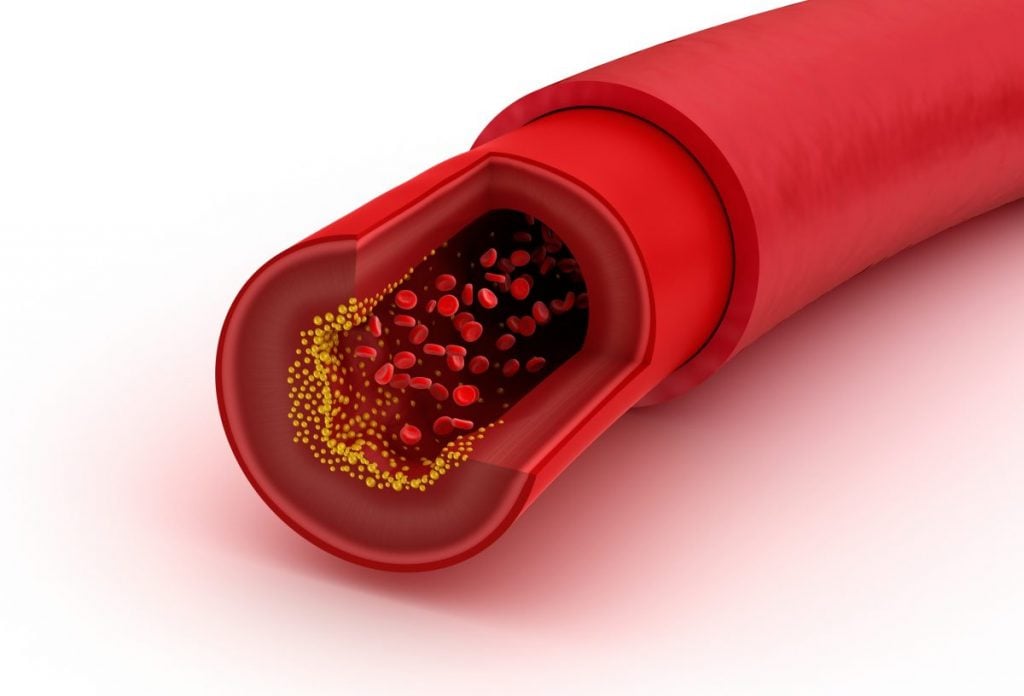