The Benefits of Power Naps

For many people, napping may seem like a luxury, but sleep experts say the practice can offer a wide variety of benefits, including fatigue reduction, improved mood, and better memory. A power nap is a shortened version of a nap, usually lasting between ten and 30 minutes. Unlike longer midday rests, people who power nap don’t usually experience a feeling of grogginess when they wake up. The primary difference between power napping and regular napping is that a power nap ends before deep sleep begins.

Power naps are short bursts of sleep that involve the first two stages of non-REM sleep. Stage 1 lasts several minutes and features light sleep. It is the transition from being awake to falling asleep. During this stage, a person’s heartbeat, eye movements, and breathing slow down. The muscles relax, but there may be occasional twitches. Stage 2 is a transition of entering a deeper sleep. The heartbeat slows even more, eye movements cease, and body temperature drops. Brain activity also slows down, though there are brief bursts of electrical activity. 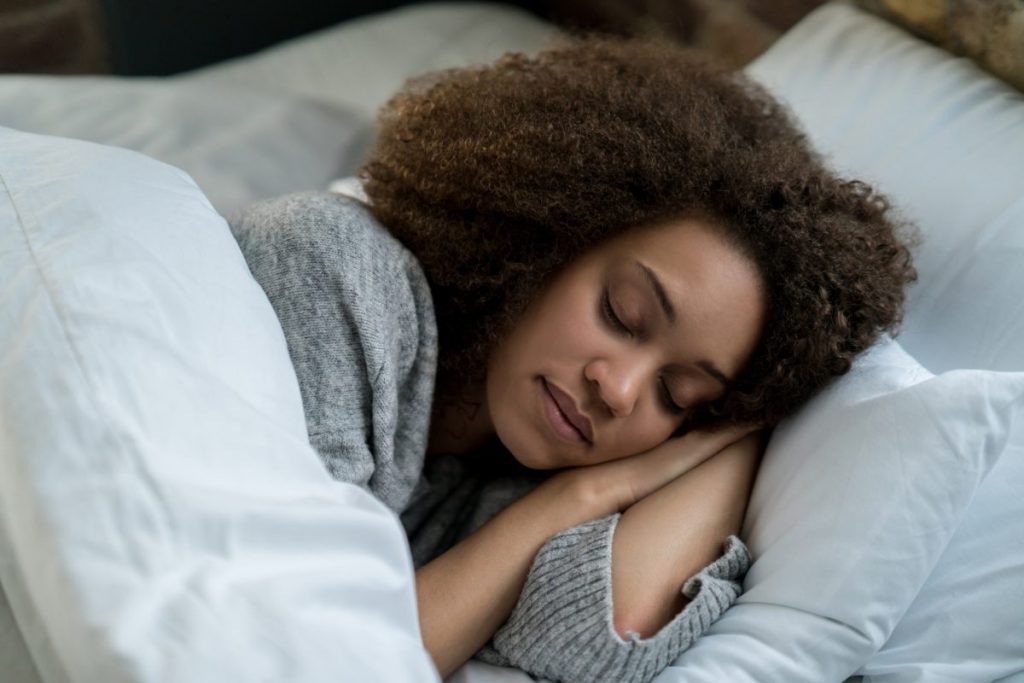