Adrenaline comes up often in casual conversation. Extreme sports enthusiasts boast of the adrenaline rush from rock climbing, bungee jumping, and freerunning. The news cycle tells shocking stories of mothers lifting cars off of their children or of people breaking car doors open to rescue strangers, attributing many of these incredible feats to adrenaline. Doctors warn against the dangers of continual adrenaline spurts, but that doesn't lessen the public's fascination with this powerful hormone. Despite the frequent references, there are plenty of things most people do not know about adrenaline.

The more scientific term for adrenaline is epinephrine. The former name comes from the glands that produce this neurotransmitter and hormone. When the body is stressed, the adrenal glands create epinephrine. It is the root of the fight-or-flight response that controls us when we face a potentially threatening or fearful situation. Some neurons in the central nervous system also produce the hormone. It is released into the bloodstream and sends chemical signals to various body parts, including the brain. 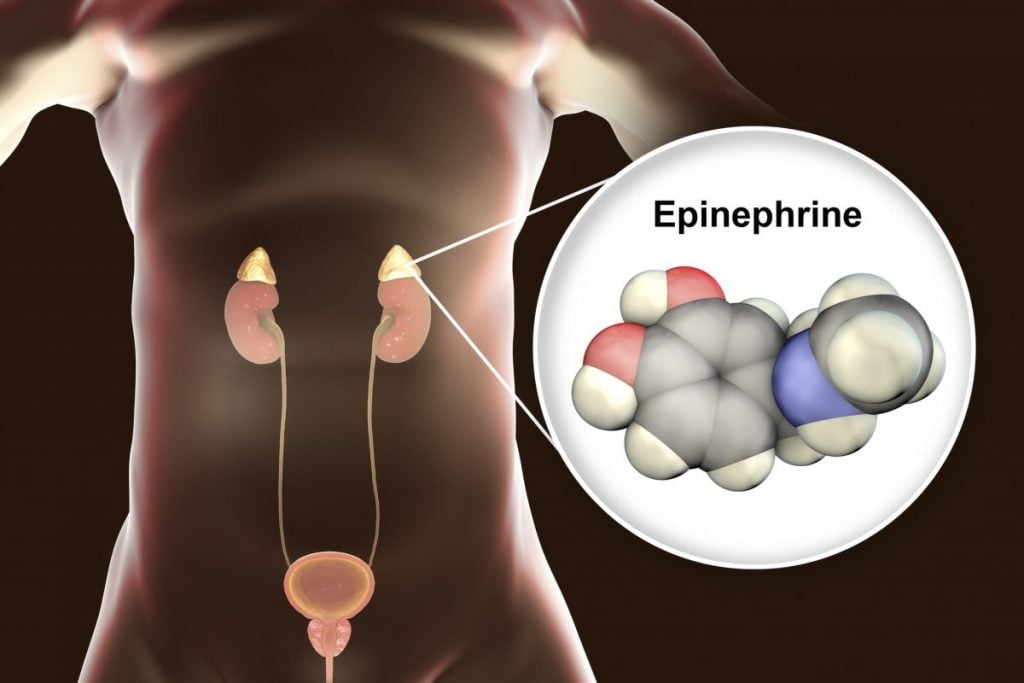