Symptoms and Treatments for a Gastric Ulcer

Many individuals affected by gastric ulcers report feeling tired and run-down; this is also known as malaise. Other similar symptoms may also appear, including fatigue as well as fever. Malaise can appear stomach ulcers go untreated for an extended period. A natural way of treating stomach ulcers involves using licorice root; this natural remedy is found abundantly in the Mediterranean and has been used for centuries to help alleviate symptoms. Licorice root can be consumed in capsule form, but you can also enjoy an herbal tea. Consult your doctor before attempting home remedies. 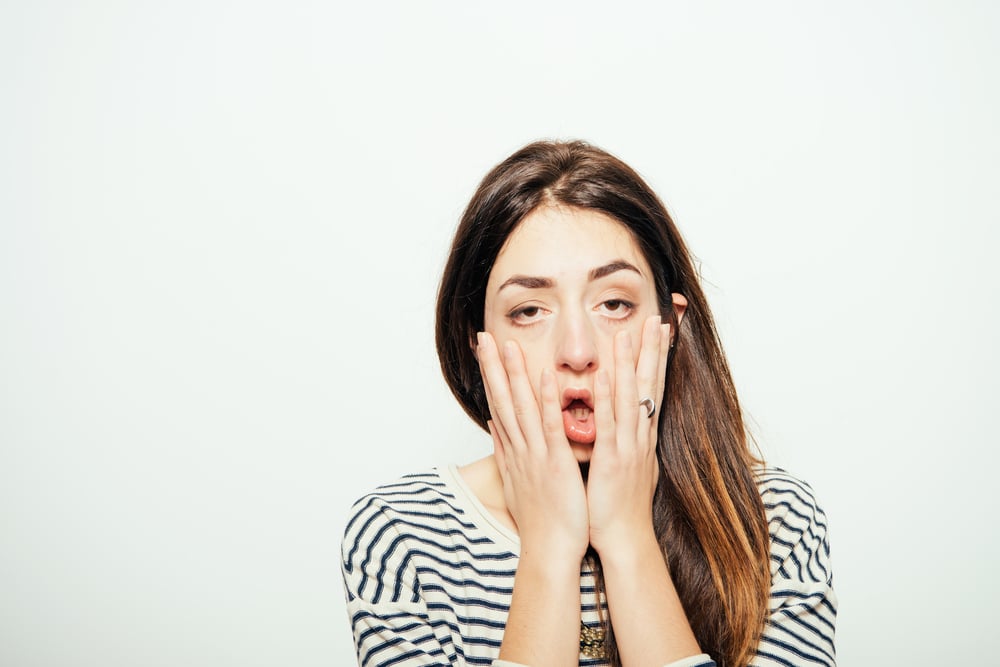