Zollinger-Ellison Syndrome is a disease of the pancreas, and the small intestine causes tumors (doctors call them gastrinomas) to form. Symptoms are similar to those of peptic ulcers so the two diseases may be confused. Although the Zollinger-Ellison Syndrome (ZES) affects all age groups, it most commonly appears in the young adult to early middle age years. Thankfully, it is quite rare and treatable with medications, but sometimes it could become malignant. Doctors still lack an understanding of what triggers ZES, but they hope that future research will reveal more about how it develops and what measures might prevent its occurrence.

1. Pains caused by the release of acid into the stomach

When gastrinomas form in the pancreas or small intestine, they release a large amount of acid into the stomach. This causes the patient a great deal of discomfort. Usually, they feel a burning pain in the area from the waist up to the middle of the chest. This is most likely to occur between meals, but it might also disturb their sleep at night. In some cases, the pains last just a few minutes, but it could continue for a number of hours. The pain eventually goes, but it comes back a few hours or days later. This situation may go on for several months. 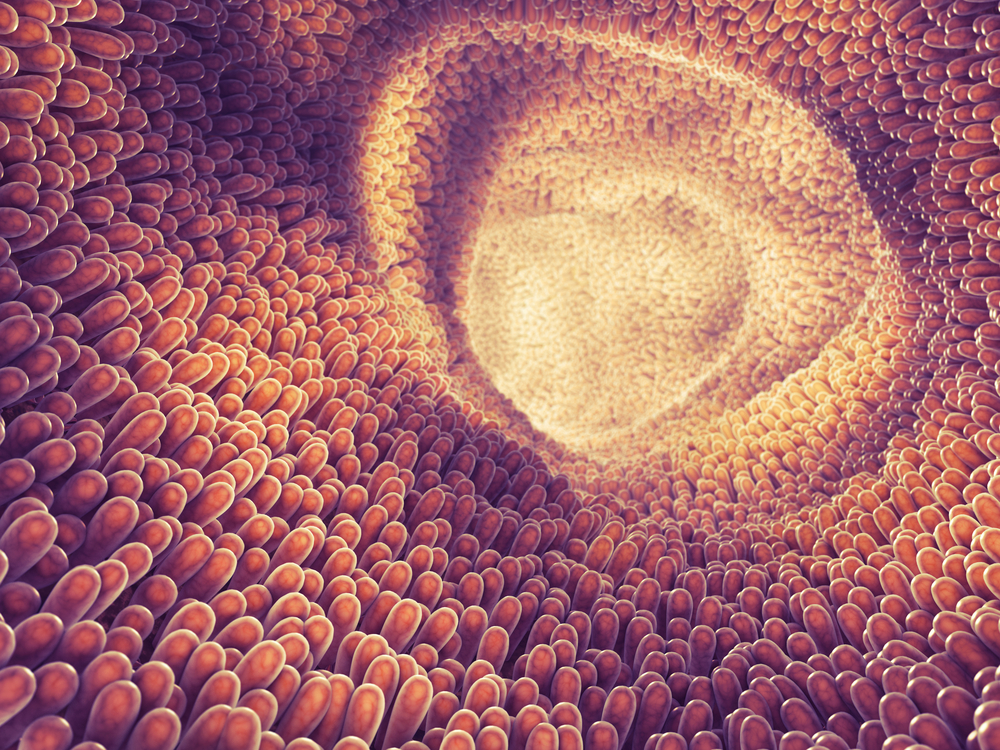