What is Sun Poisoning?

2. The Time it Takes to Get Sun Poisoning

Spending too long in the sun can lead to sun poisoning, but how much is too much? This varies from person to person, based on complexion and the factors noted previously. It can take as little as 15 minutes to get a sunburn, and as few as a few hours to get sun poisoning, so it is important to pay attention to the skin and any signs that might indicate blistering or a rash. Often, symptoms do not show up until later, so sun protection measures are key. 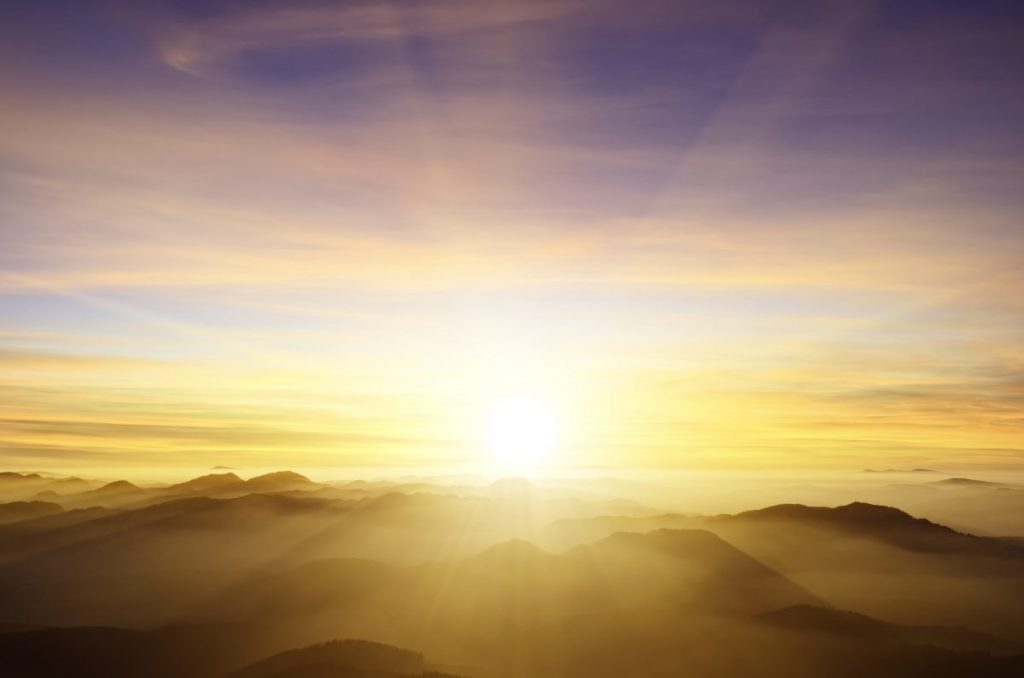