What are Demodex Mites?

Demodex is a genus of tiny mites that live in and near the hair follicles. Nearly everyone has these mites and various factors contribute to their population size. Small accumulations of these mites are generally asymptomatic. As they increase in number, they can exacerbate pre-existing skin issues or trigger various skin conditions.

Two species of mites are responsible for human Demodex infestations: Demodex folliculorum and Demodex brevis. Many people refer to these species as “eyelash mites,” though only D. folliculorum occupies the eyelashes. D. brevis exists in oil glands that connect to small hair follicles. D. folliculorum consumes skin cells while D. brevis feeds on gland cells. Both mites are invisible to the naked eye. 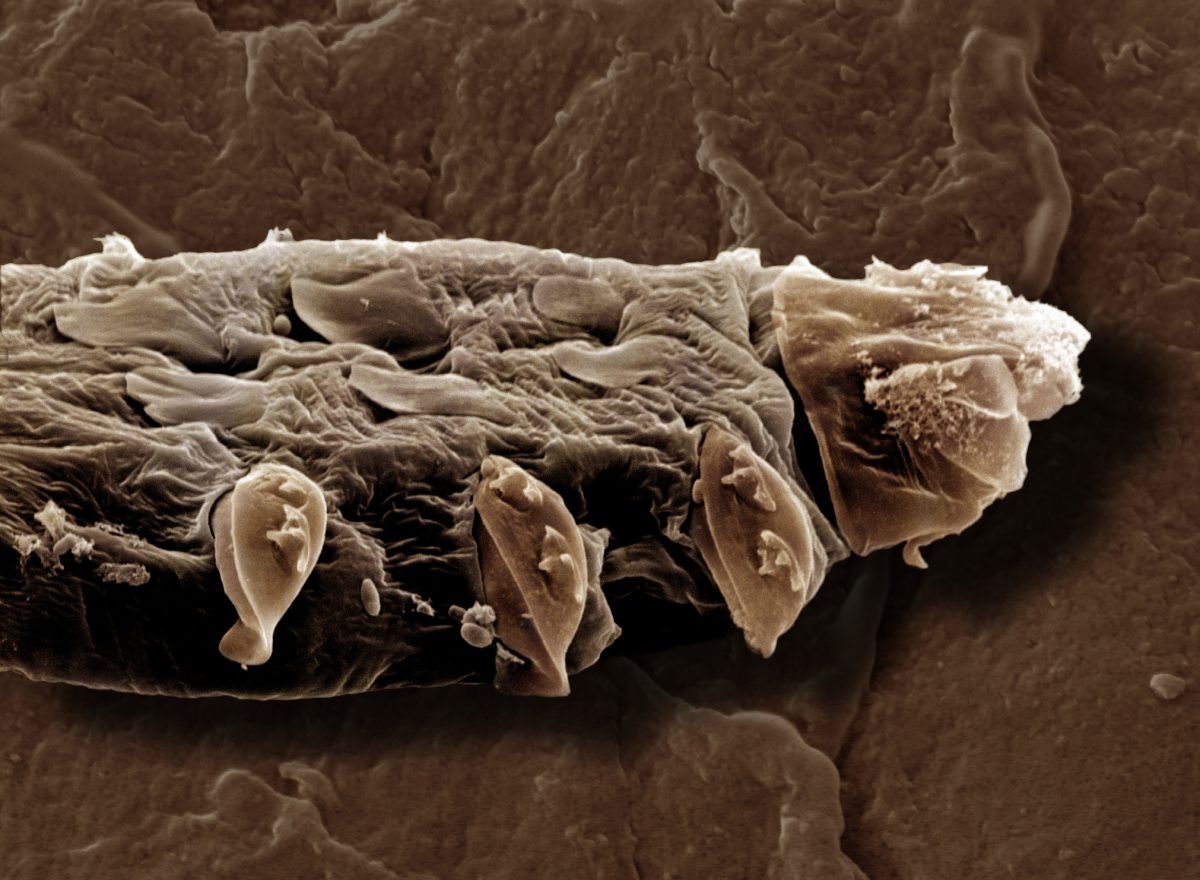