Symptoms and Causes of Solar Keratosis

Take care of your skin and be vigilant to early warning signs like solar keratosis. Actinic keratosis shows up as a scaly, rough patch of skin. It develops after several years of sun exposure. This type of keratosis is also known as actinic keratosis and can lead to more advanced forms of pre-cancer, in the forms of other keratoses. The impacted area slowly gets bigger and doesn't usually accompany additional signs or other symptoms.

You can use the following symptoms to determine if the scaly skin you are worried about is solar keratosis: 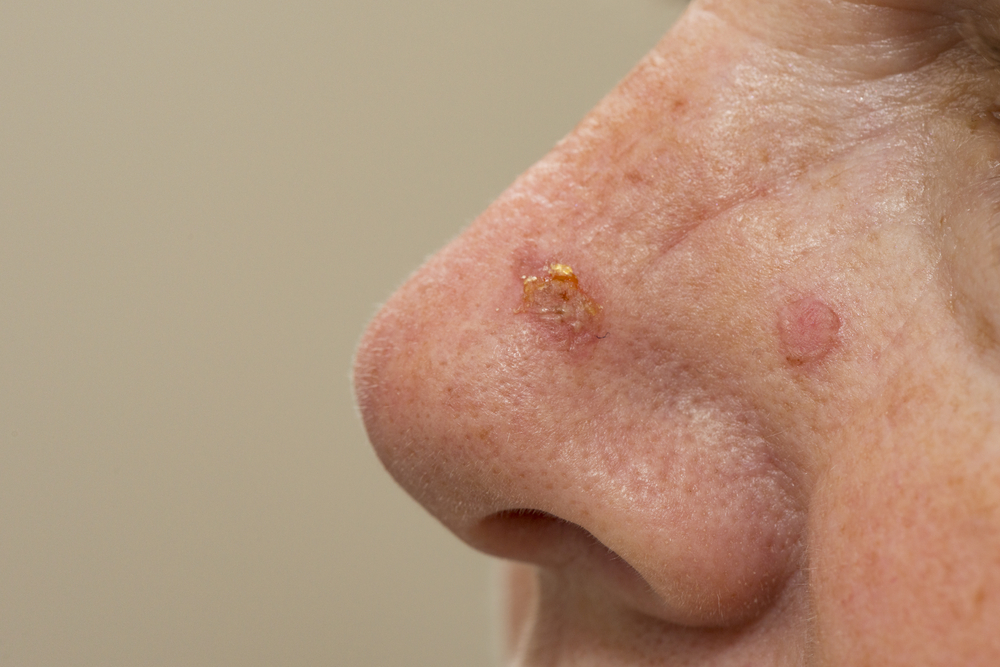