What is Black Lung Disease?

Pneumoconiosis describes any lung disease caused by inhaling particulates. The group falls under the category of occupational diseases and includes asbestosis, silicosis, and coal workers' pneumoconiosis or CWP. CWP is more widely known by its common name: black lung disease. Pneumoconioses such as black lung disease occur when airborne dust, especially mineral dust, is inhaled at work. The color of miners' lungs after years working in the mines earned this conditin its common name. The workers' lungs were black with coal dust instead of pink. Black lung is chronic and irreversible. 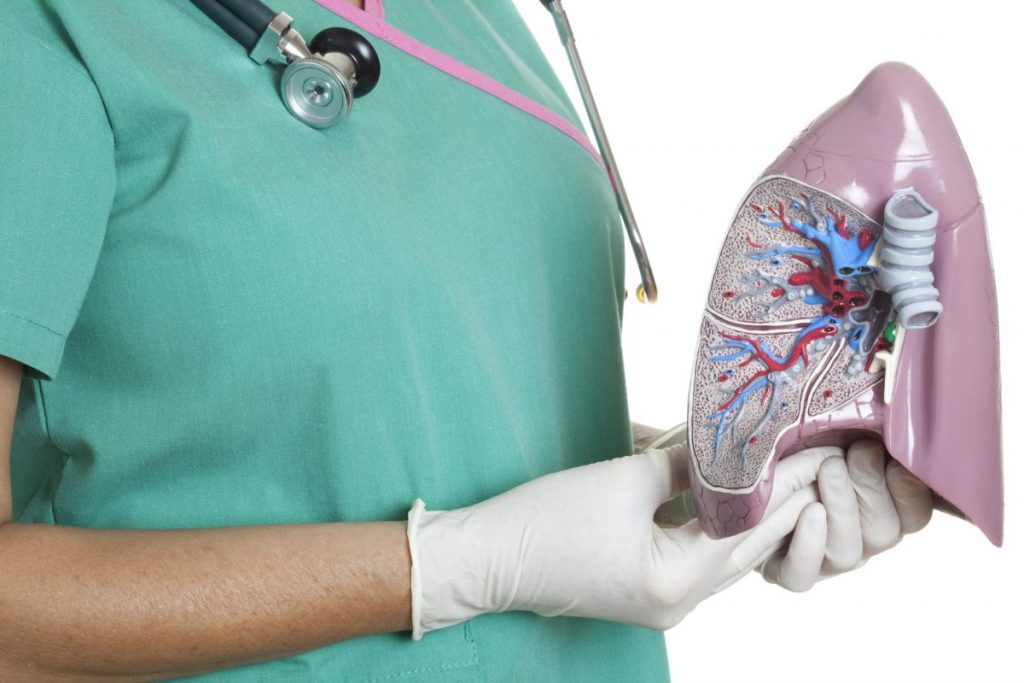