Is Nasopharyngitis Just the Common Cold?

The immune system causes many symptoms of nasopharyngitis, such as inflammation and swelling in the throat and nasal passages, while fighting off the infection. Inflammation signals the need for immune response, and in turn, causes the stuffed-up feeling that accompanies most colds. Mucus in the sinuses and airways protects tissues and keeps irritants out of the lungs, but the body's response triggers increased production to flush out pathogens. Nasal drip triggers coughing and sneezing to expel pathogens or irritants trapped in the mucus. 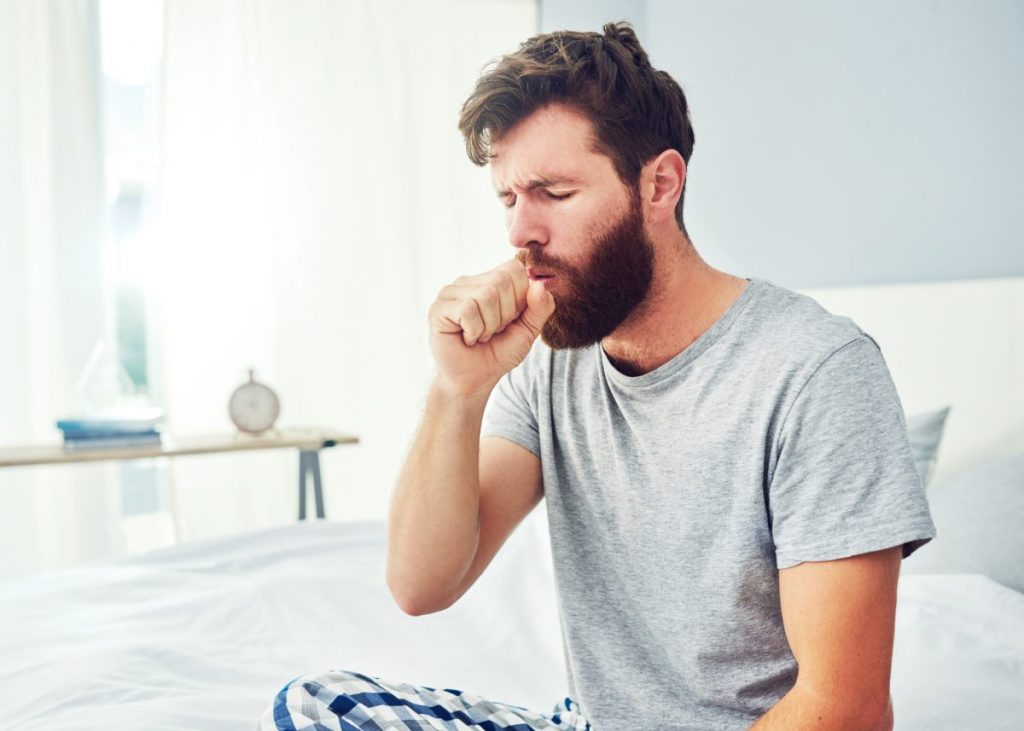