Chronic obstructive pulmonary disease (COPD) is swiftly becoming the third leading cause of mortality worldwide. It arises from environmental factors such as smoking and pollution, in addition to genetic conditions, causing persistent inflammation in the lungs. Common symptoms of this epidemic include labored breathing, excess mucus, electrolyte disturbances, and undernutrition. Research is confirming the impact of dietary choices on the progression of this illness. Some foods can exacerbate symptoms, while others can help people with COPD meet increased energy requirements, fight infections and inflammation, and normalize weight.

Regular and diet sodas may increase COPD symptoms. The authors of one study suggested that drinking sweetened carbonated beverages can lead to obesity, a major risk factor for COPD. Other research reported that high-fructose corn syrup in soft drinks may promote lung disease due to fructose malabsorption and reactivity in the gastrointestinal tract. Sodas and sparkling waters, juices, and wine can induce gas and bloating. 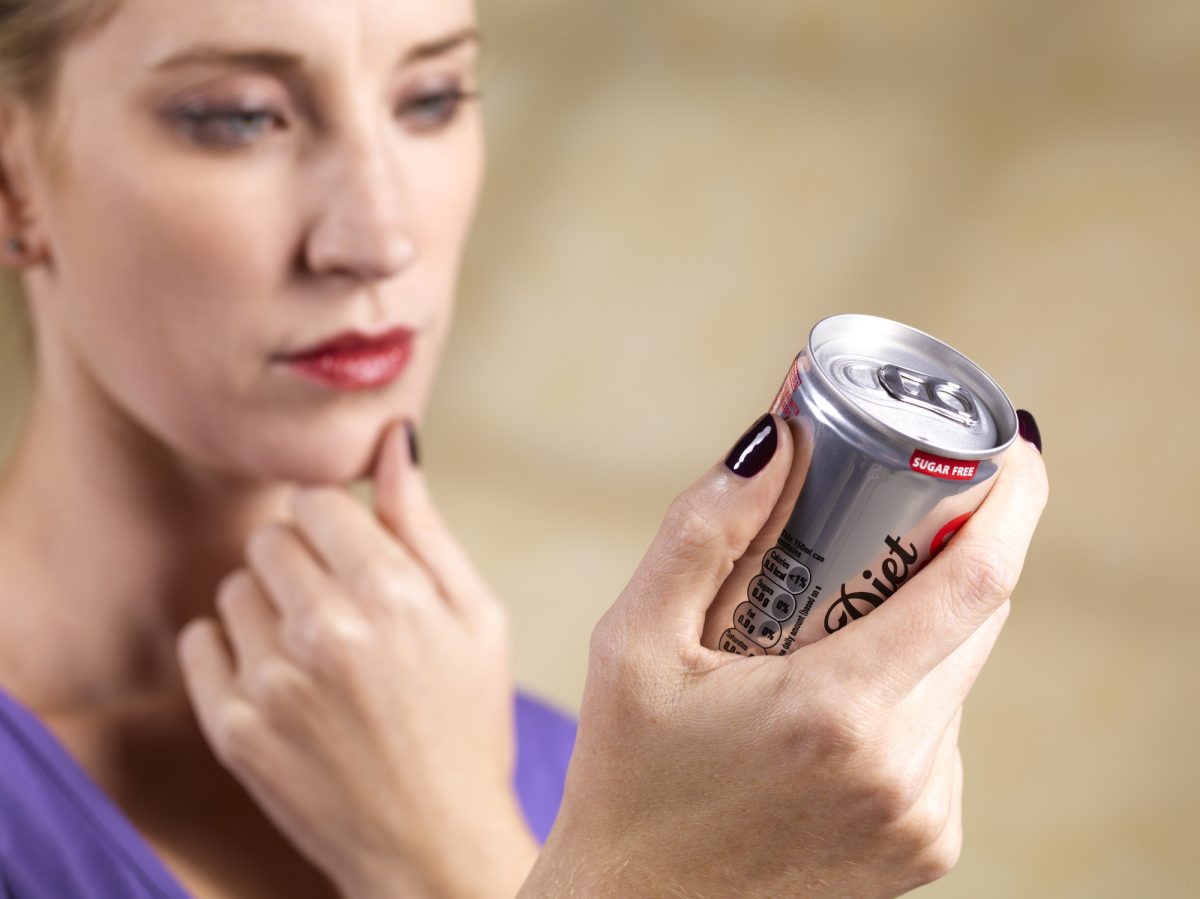