2. What is the Origin of Oil Pulling?

According to the National Center for Biotechnology Information (NCBI), oil pulling started in India over 3,000 years ago. It is described in the Ayurveda text as a natural healing method for oral health. The holistic practice involved chewing sticks, eating herbs, and pulling oils. Sunflower oil and sesame oil were some of the first ones that original practitioners used to help with many oral health ailments. Oil pulling was thought to not only prevent dryness of throat, bleeding gums, cracked lips, and oral malodor, but it could also strengthen the teeth, gums, and jaw. 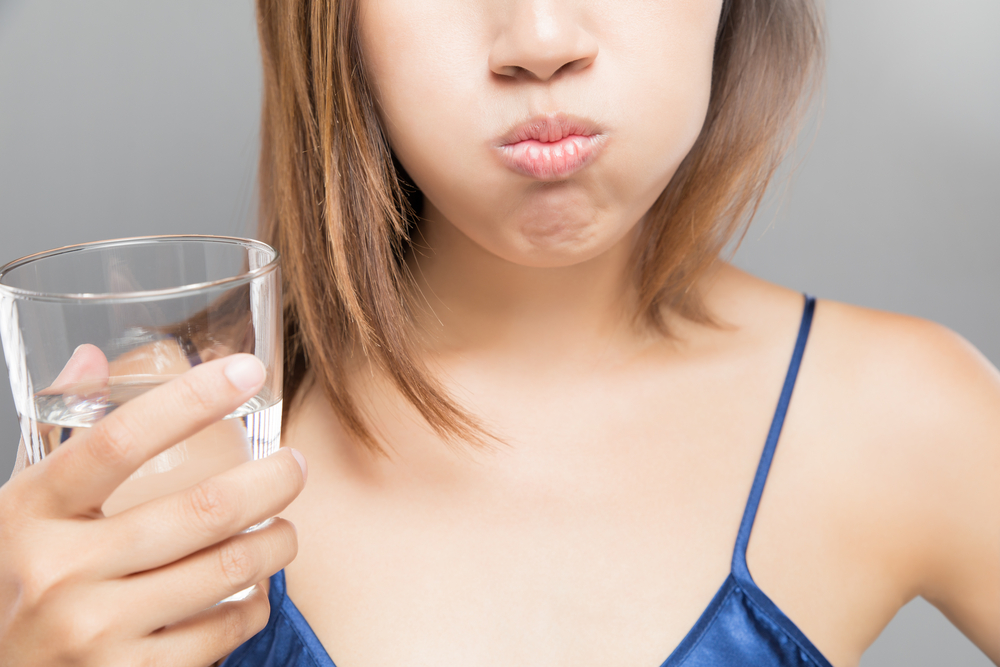