What is Iliotibial Band Syndrome?

The iliotibial (IT) band is a large structure that stabilizes the major joints of the hip and the knee. It starts at the pelvis, runs down the hip and the side of the leg, stopping at the top of the tibia. Overuse of the IT band can result in pain in the outer knee, known as iliotibial band syndrome. Because runners and cyclists often experience IT band syndrome, due to the repetitive nature of their sports, some medical professionals call the condition "runner's knee."

Most people flex and extend their knee joint countless times a day. The movement requires the iliotibial band to pass along a prominent bony section where the femur meets the knee — the femoral epicondyle. A fluid-filled sac called a bursa cushions this movement, but repeated rubbing in this area can cause inflammation to the sac, resulting in tenderness. 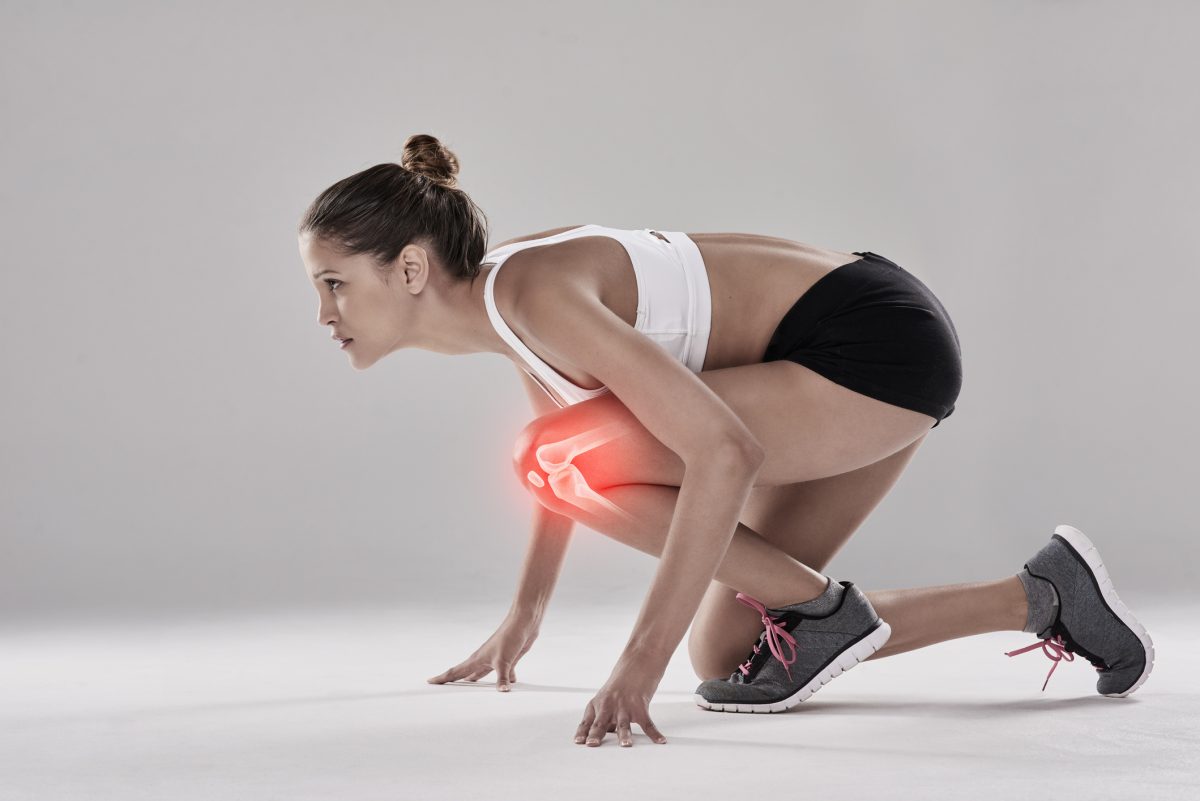