The most common risk factor for developing Parsonage-Turner syndrome is a recent viral illness. Almost a quarter of people diagnosed with PTS report a viral illness immediately before symptoms of PTS start. The second most common risk factor is immunization. As such, some researchers theorize PTS develops from the immune response to certain viral illnesses or the viral antigen of vaccinations. They tend to blame the immune response rather than the virus itself because the immune system responds similarly whether the disease or an immunization meant to prevent the disease triggers it. 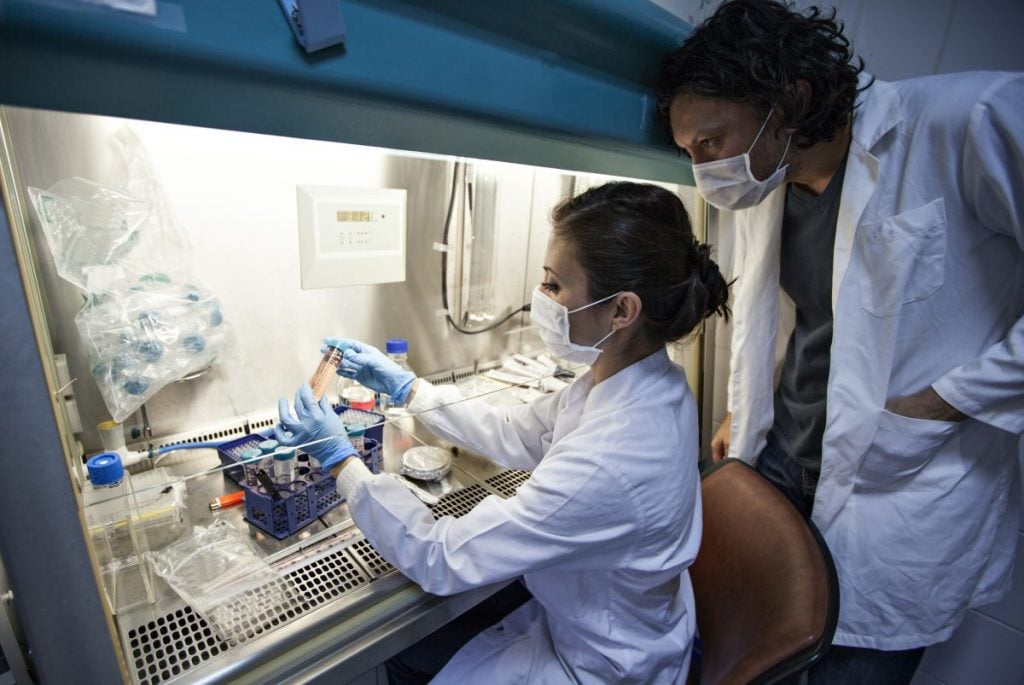