Some medical professionals refer to Parsonage-Turner syndrome (PTS) as acute brachial neuropathy or neuralgic amyotrophy. A now defunct term, asidiopathic brachial plexopathy, refers to the idiopathic nature of the condition -- it lacks a known cause. There are many risk factors of PTS but experts still lack a clear understanding of why some people develop it while the vast majority of the population does not, despite experiencing the same factors. Each year, doctors identify approximately 1.6 cases of PTS out of 100,000 people.

Parsonage-Turner syndrome is a rare condition with a specific set of symptoms most likely triggered by autoimmune inflammation of the brachial plexus, a network of nerves transmitting impulses to the arms, shoulders, and chest. Sometimes PTS impacts the scapulothoracic nerve in the upper arm and shoulder, which leads to scapular winging -- wherein the shoulder blade extends from the back in an abnormal position. This can lead to difficulty lifting and pulling, and basic day-to-day actions. 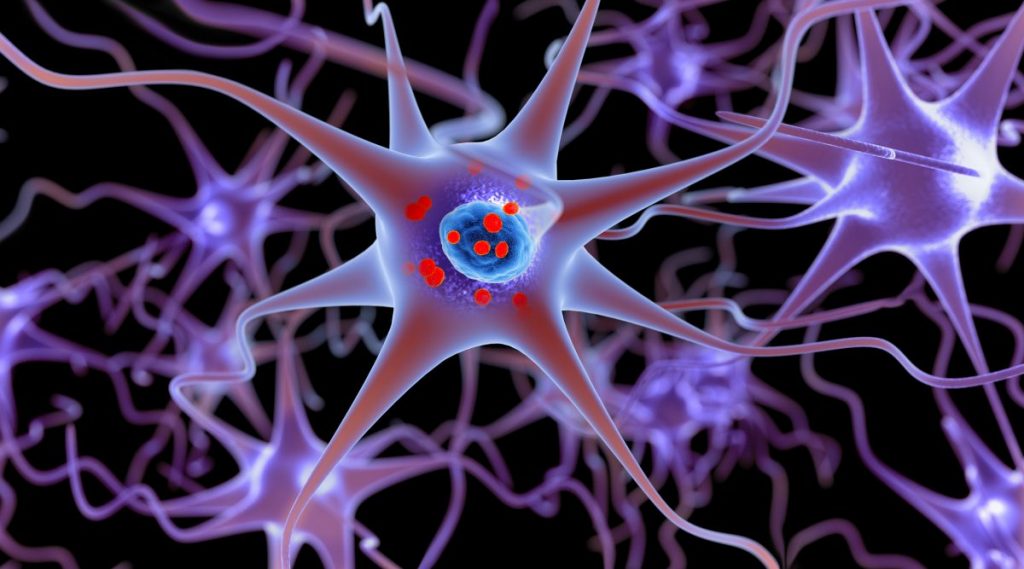