What is Cardiac Cachexia?

Cachexia is a severe form of weight loss from chronic illness. Also known as wasting syndrome, cachexia causes extreme fat and muscle loss. It also creates fatigue, weakness, and loss of appetite. Cardiac cachexia refers to a syndrome specific to end-stage cardiac failure. Systemic changes in chronic heart disease create several problems in the gastrointestinal, metabolic, and immune systems. This develops into a syndrome that prevents the body from absorbing food or maintaining muscle mass, resulting in the loss of fat and muscle.

The causes of cardiac cachexia are complex and involve the breakdown of several systems in the body due to heart disease. Heart disease and heart failure cause widespread inflammation in the body. The resulting chemicals affect the immune system, which shuts down the appetite. The stomach and intestinal wall also become swollen, which decreases the absorption of food. Heart failure also increases tumor necrosis factor, which further decreases lean body mass. As muscles break down, a cyclic syndrome develops -- the patient becomes weaker and muscles break down further due to lack of activity. 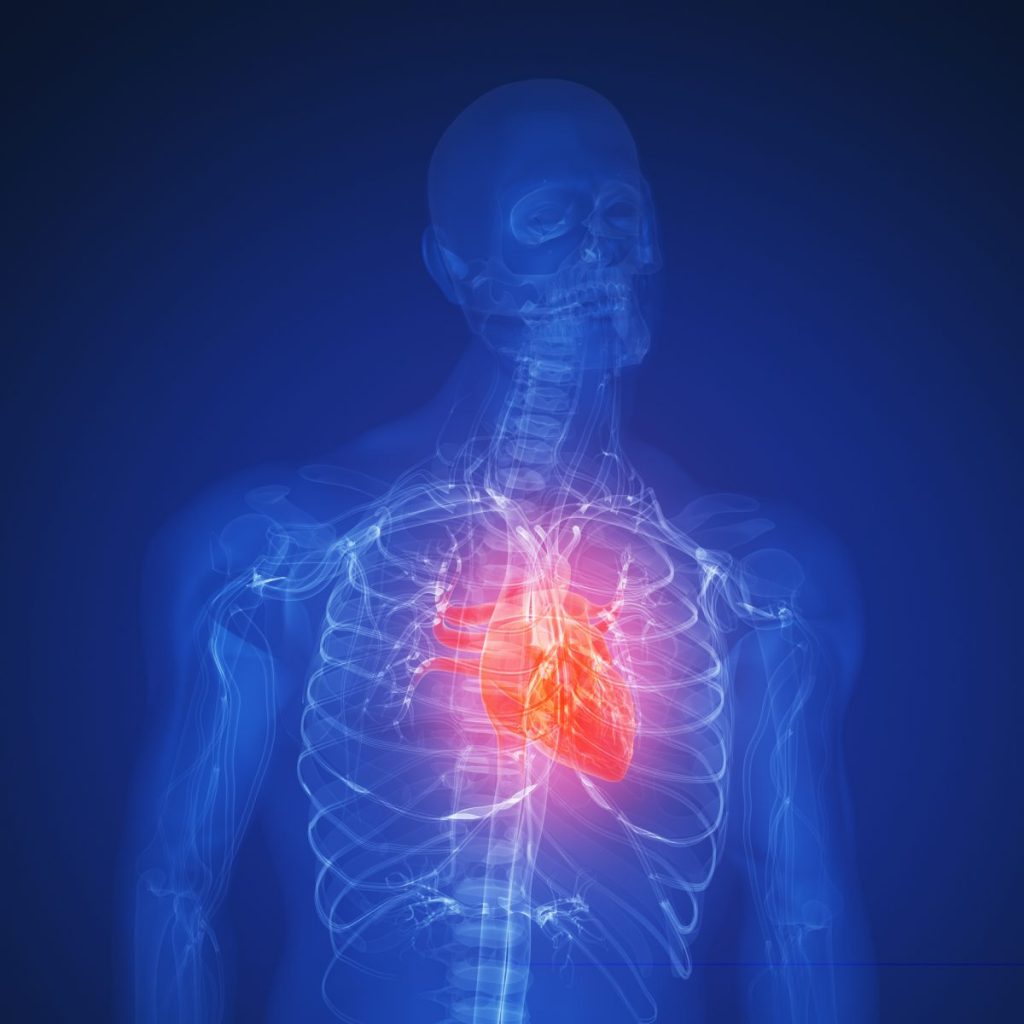