Statistics show that four out of ten American men experience significant hair loss by the age of 35, and approximately 60% of women have to cope with this issue at some point in their lives. In many cases, hair thins because of genetic factors but sometimes illness is the cause. In the latter case, the hair eventually regrows but inherited hair loss is harder to treat. For both genders thinning hair and bald patches of scalp cause embarrassment and loss of self-esteem, but while balding men can choose to take treatments or live with their baldness few women are comfortable appearing in public with receding hairlines.

For hundreds of years various lotions have been promoted as effective remedies for baldness. In the majority of cases, the sellers have been either naive or outright dishonest but today creams approved by dermatologists are available. Minoxidil is the best known of these lotions. It is recommended that women massage the 2% version to their scalps while men can use the 5% version. This treatment has its side effects in terms of itchy and dry skin but users should see its effect in the course of three to six months. 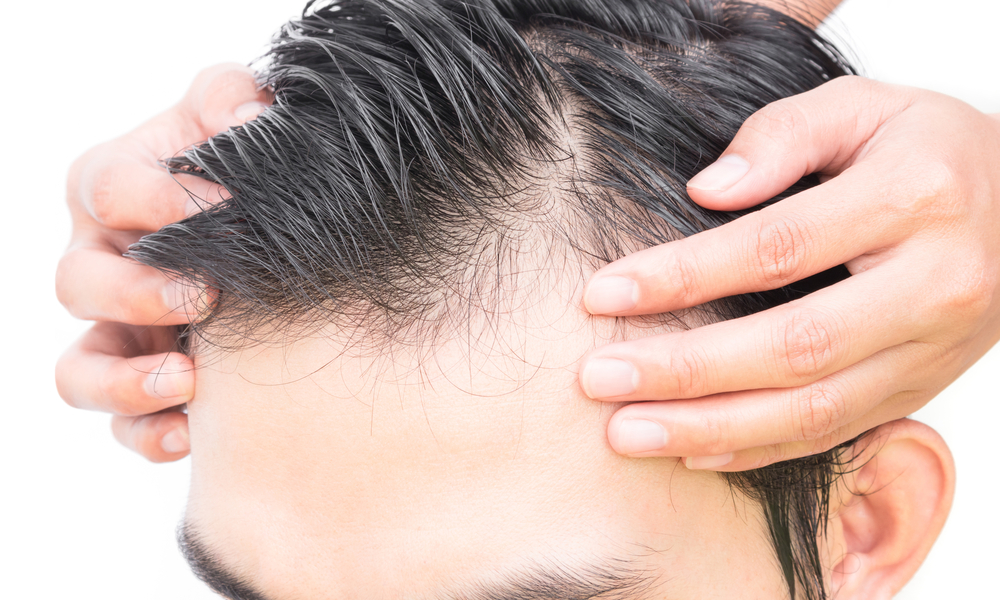