Gallstones are small rocks that build up in your gallbladder. The gallbladder rests underneath the liver and is a smaller organ that resembles a pouch or a pocket. The responsibility of the gallbladder is to collect bile produced by the liver, where it becomes more concentrated over time. Bile breaks down fat during digestion in the human body. The bile then travels between the gallbladder and the liver through bile ducts. Bile turns to gallstones when calcium salts, bile pigments, and cholesterol become out of balance. Many people who have gallstones don't develop symptoms. However, if the gallstones do block an opening in the gallbladder, the obstruction can cause significant pain for one to five hours. Doctors call this condition biliary colic.

The human body is an intricate system of balances. Experts theorize that gallstones are due to an imbalance of bile components. Only one in ten people develop gallstones that interfere with a person's wellness, and those individuals may not experience any symptoms. The chemical malfunctions cause slight crystals to grow inside the bile pathways and the gallbladder over a period of many years. Gallstones can be as small as a speck of dirt, or as large as a marble. Occasionally, a stone will develop alone, but more frequently gallstones develop in clusters. 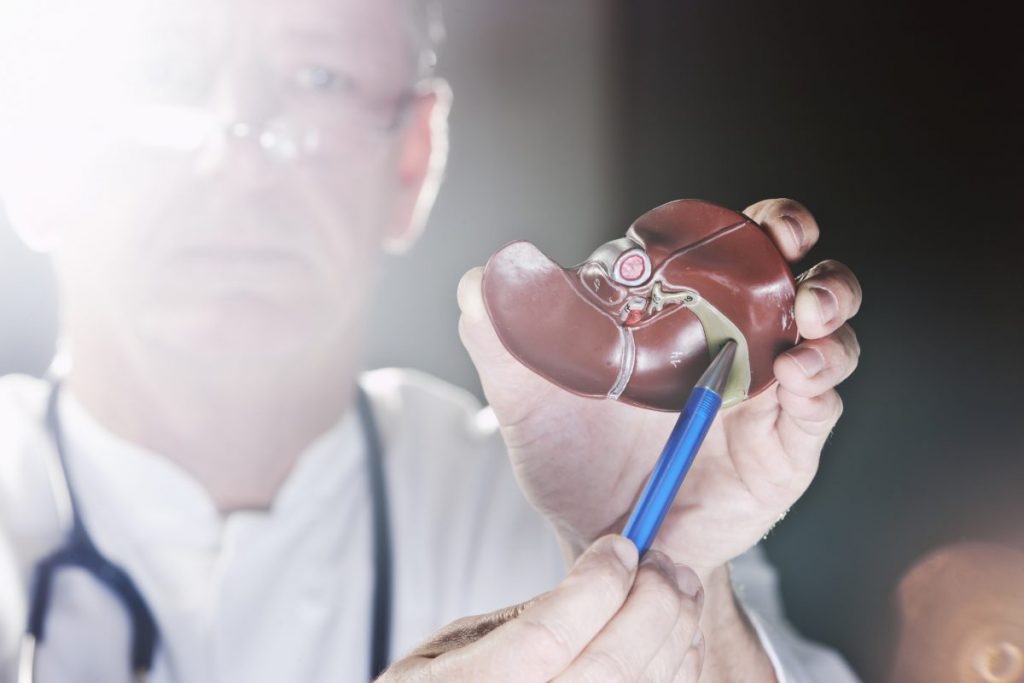