Like the fingers of the hand, the toes of the foot do not connect to one single bone. Instead, the proximal bones of the toes connect to the long metatarsal bones that give the feet their shape. The joints between the proximal phalanges and the metatarsal bones are the metatarsophalangeal joints or MTP joints. A range of conditions can affect these extremities. While some of the issues are common among the body's joints, many are unique to the MTP joints and the surrounding bones.

The MTP joints are condyloid joints, having a shape similar to a ball and socket, though more oval. Condyloid joints (which include the wrist) allow movement along two planes. This means that they can move forward and backward or side to side, but the oval shape prevents complete 360-degree rotation. The proximal phalanges of the toes contain the socket, while the metatarsal bones have the elliptical surface. 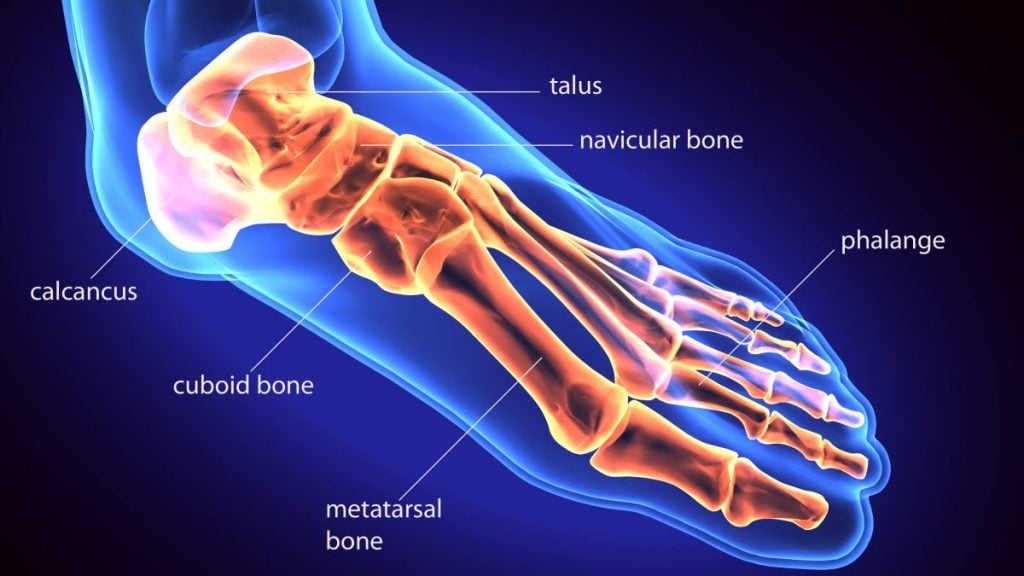