What is retinitis pigmentosa?

Retinitis pigmentosa or RP is a disease of the eye which may begin with difficulty seeing at night or diminished peripheral vision. The disease involves damage to the light receptor cells of the retina, at the back of the eye. This genetic and degenerative condition gets progressively worse but does not usually lead to total blindness.

Though it usually appears in childhood, retinitis pigmentosa can occur at any age. It affects about one in 4,000 people. RP can occur by itself, or as part of a broader condition such as Usher syndrome, which includes deafness. Many genetic syndromes have a link to RP. 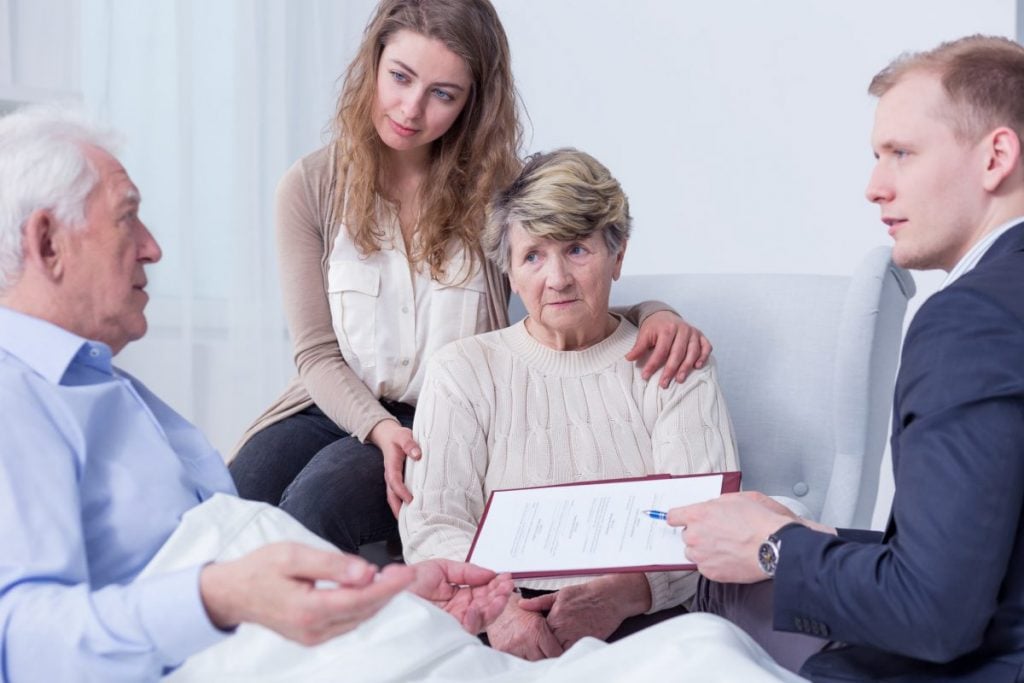