What is Fuchs' Dystrophy?

Fuchs' dystrophy or Fuch's endothelial dystrophy is an eye disease that affects the cornea, the clear layer covering the pupil and iris that serves as a barrier against germs, dirt, and damage. Epithelial tissue in the cornea helps keep vision clear. Fuchs' dystrophy can cause the cells in this tissue -- the endothelium -- begin to die. As a build-up of fluids increases because of this degeneration, the cornea swells and vision becomes cloudy.

Fuch's dystrophy usually affects both eyes. Over time, vision worsens, though most people will not develop noticeable symptoms until they are over the age of 50. According to the National Institutes of Health, late-onset Fuchs' dystrophy occurs in about 4% of people over 40, with earlier onset a rare occurrence. Some of the associated symptoms include: 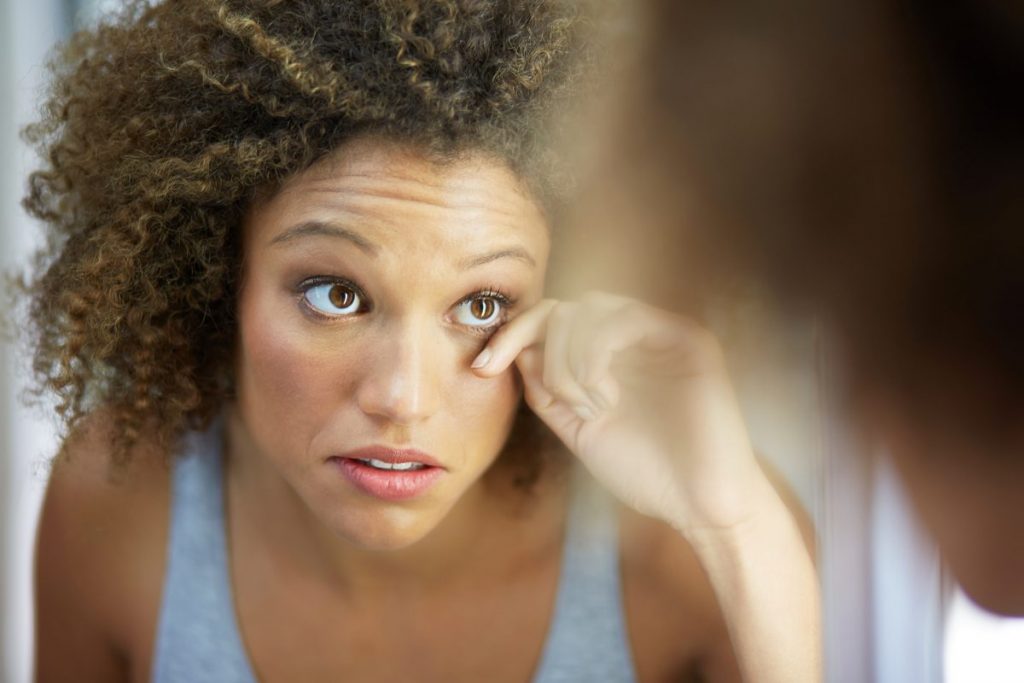