10 Lasik Surgery Side Effects and Alternatives

Laser-Assisted In-Situ Keratomileusis (LASIK) is the name of a procedure that millions of people undergo each year to improve their eyesight. In particular it helps those who suffer from myopia (near-sightedness) and stigmatism. In comparison with other types of surgery LASIK has a very good safety record but nobody can guarantee there will not be any unpleasant consequences. Many people are also uncomfortable with the preparations you need to make before the surgery, and the aftercare medications required for a month or so afterwards. If problems do arise after a LASIK procedure they are usually easily resolved with additional treatment.

Eyesight is one of our most precious senses so even though the risks associated with LASIK are so minimal you should try and minimize them. First of all, go to an eye specialist for a professional assessment of your suitability for LASIK. For people with certain eye health issues LASIK is definitely not a good idea. Your general medical history also helps determine if LASIK or some alternative treatment is preferable. Once you get the medical go ahead, make sure to select a surgeon who is properly certified and comes with excellent recommendations. 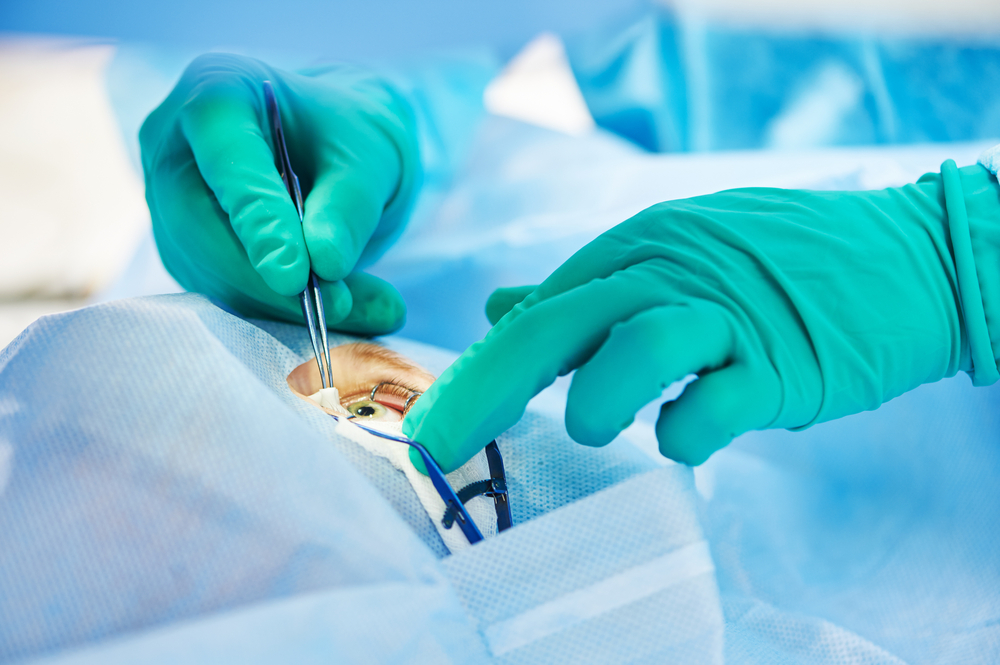 What to expect during and After LASIK surgery

Expect the LASIK surgery to be uncomfortable rather than painful. Nobody enjoys having their eyelid clamped open while a surgeon works. Patients also understandably take fright when their vision momentarily goes black but thankfully the whole LASIK procedure is finished in ten minutes. In the month or so after LASIK surgery you need to get take regular eye drops to guard against infection. It is usual to feel a slight irritation of the eye and extra sensitivity to light and so there is no need for any special concern in this situation. 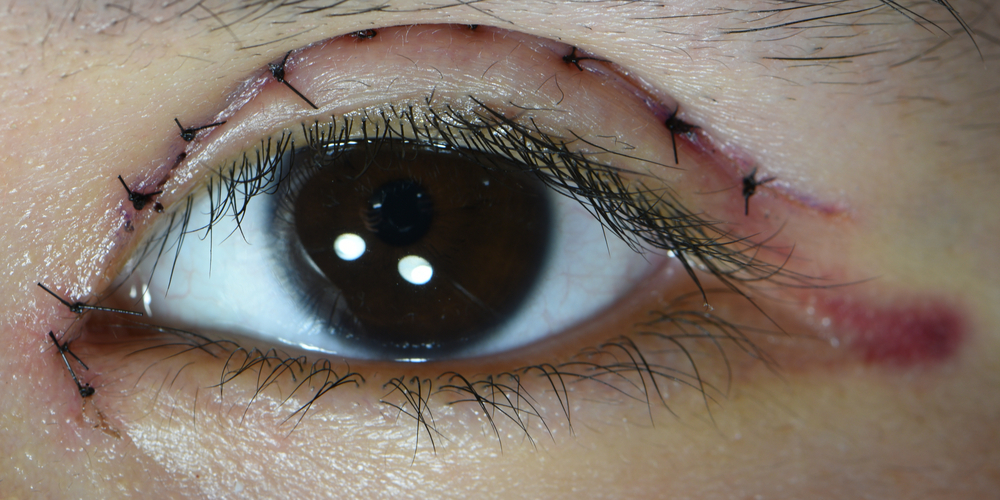 What Other Unpleasant Aftereffects of LASIK Surgery Might Occur?

In many cases the aftereffects of LASIK don’t go beyond the irritation level but in some cases you might experience more disturbing eyesight issues. Even if you find that your eyesight is hazy for a few months, the sharpness of your vision has deteriorated, or your eyes have become very dry, there is no need to worry. These are all examples of temporary conditions that could occur after LASIK surgery, but they usually disappear within a maximum of six months. On rare occasions further surgery might be required. 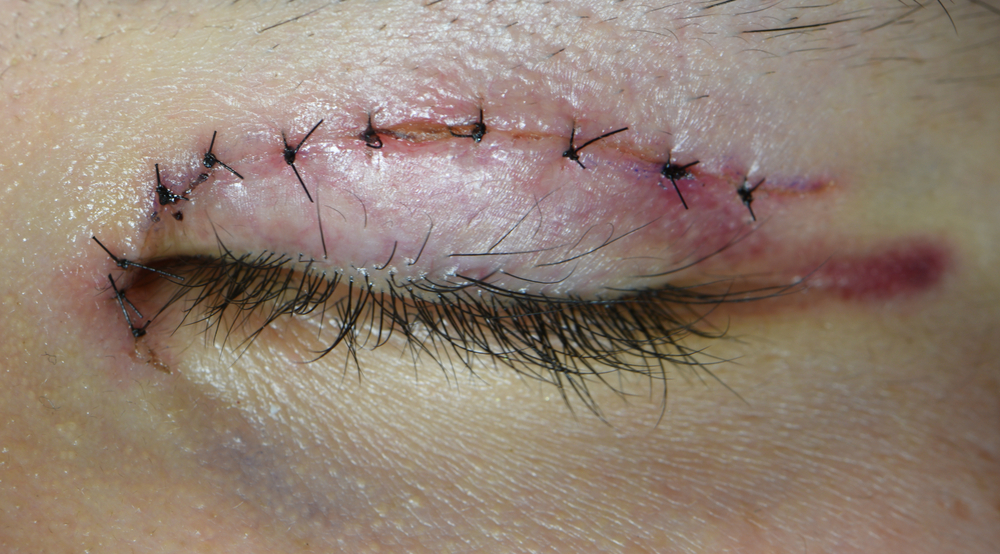 Problems with the Flap on the Cornea

If you undergo the flap variety of LASIK surgery the surgeons need to cut a tiny flap in the cornea of the eye with a laser. The April 2006 issue of American Journal of Ophthalmology reports the findings of a survey showing that flap problems happen in about one out of three hundred cases. If the surgeon miscalculates while making the LASIK flap your eyesight could become distorted. Thankfully this same journal noted that whenever a flat problem occurred it was corrected during the same surgery session. 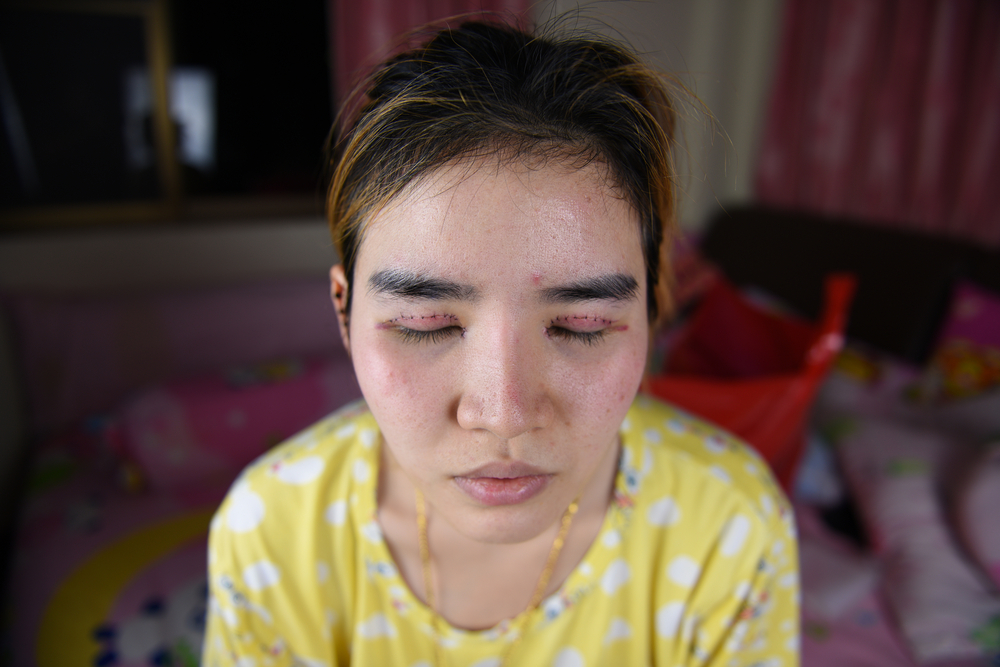 Prospective LASIK patients understandably worry about the risks of eye infection following surgery. Studies show that this rarely happens because the flap on the cornea provides a very high degree of natural protection. All the same, optometrists prescribe specially medicated eye drops for extra protection against infection to quickly control any inflammation. The patients who stand the most chance of getting an eye infection are those who fail to follow their optometrist’s instructions to use these eye drops over a certain period.

Concerns over the Long-term Consequences of LASIK

Since the LASIK surgery option has only been available over the past twenty years doctors lack sufficient data to thoroughly assess the long-term consequences. Complications can emerge many years down the road even after a completely successful LASIK surgery. There is some evidence that the LASIK flap on the cornea increases the risk of catching eyesight-threatening infections. The steroid eye drops patients need to take after LASIK surgery also seems to increase the risk of developing cataracts. Cataract surgery success rates seem to decline for patients who previously had LASIK surgery. 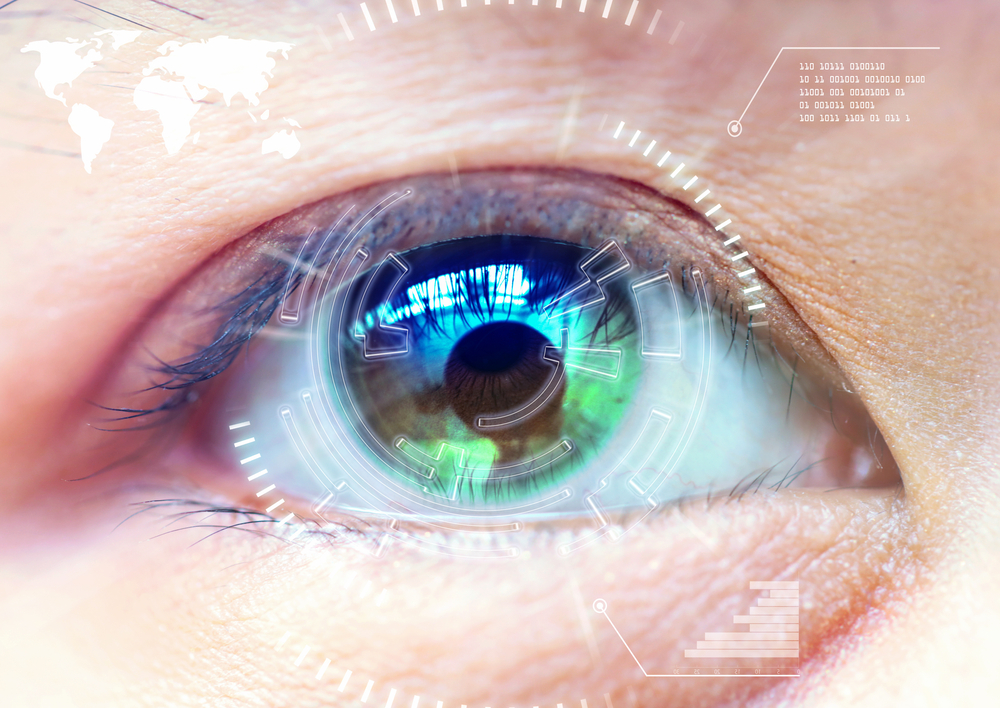 By all accounts LASIK surgery has an extremely high success rate but where serious problems occur they are likely to be irreversible. If LASIK causes a serious deterioration in the patient’s vision they might be able to correct the problem with contact lenses. However, in many cases it is very difficult and costly to solve a sight problem caused by LASIK surgery. Sometime patients are advised to get a corneal transplant but this is also far from a guaranteed solution. Remember, wearing glasses or contact lenses still remain the safest solutions for eyesight problems. 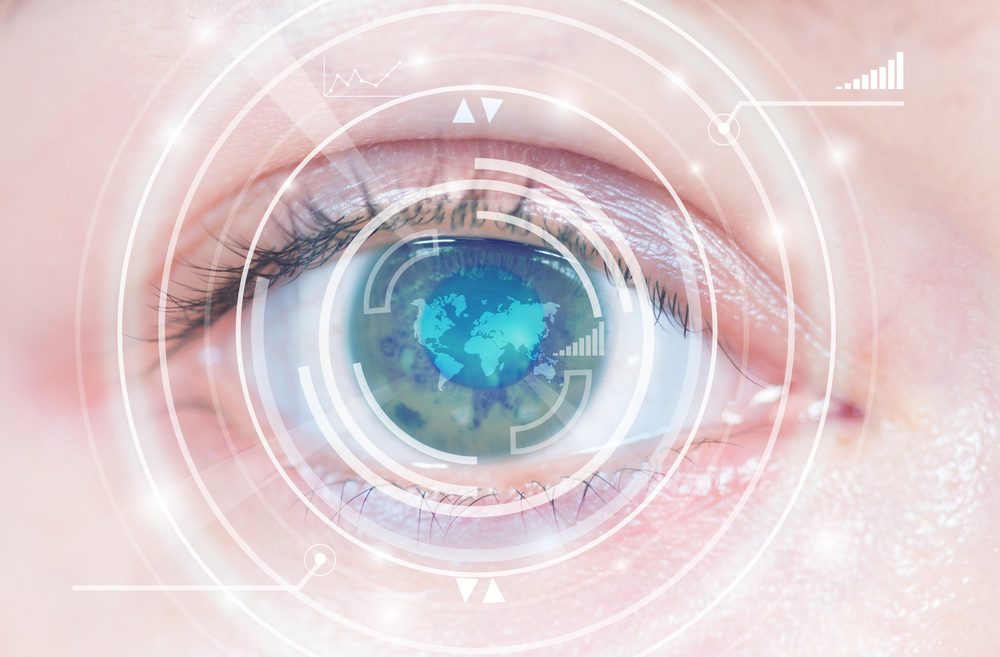 It is so easy to get confused between LASEK and LASIK but that switching of “e” with “i” represents a critical treatment method difference. The LASEK method leaves in place a fine layer of cells across the cornea (epithelium). This avoids the problems associated with flap LASIK surgery and it also prevents dry eye issues following surgery. However, patients find that LASEK surgery is more painful that LASIK and it also takes them longer to recover their full vision. They often find their vision remains impaired for as much as two weeks after the LASEK surgery. 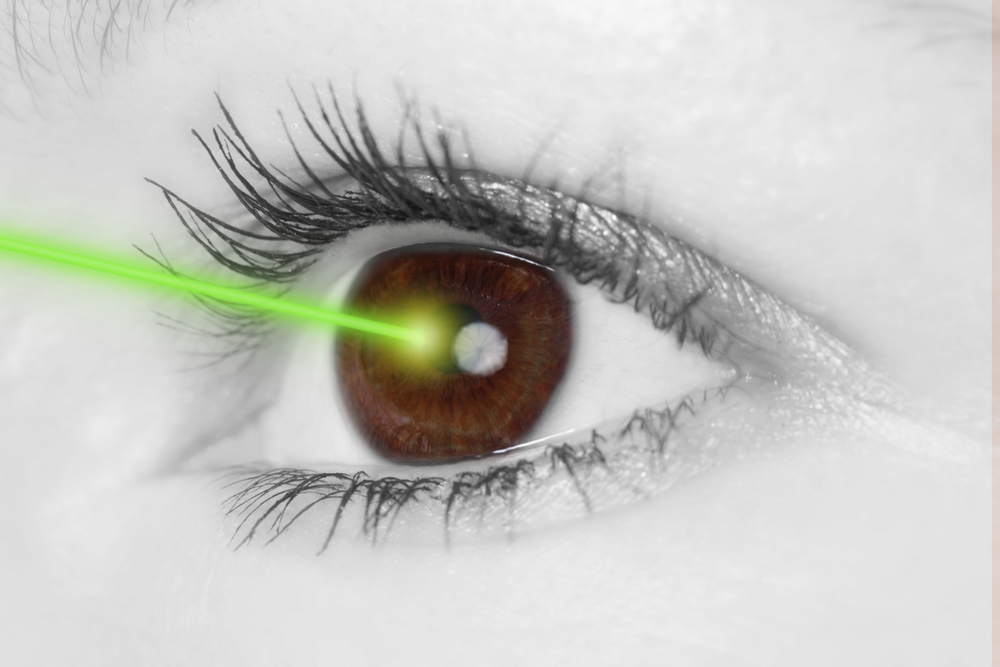 In contrast with LASIK where the surgeon uses a laser under the cornea, in PRK surgery they use the laser on the surface of the cornea. PRK has the highest success rate correcting problems of nearsightedness. One year after surgery almost 90% of patients find they have 20/20 vision without glasses or contact lenses. However, keep in mind that recovery of full maximum vision occurs much faster after LASIK surgery than it does after a PRK treatment. PRK patients also face a slight risk of finding themselves seeing a mild glare after their surgery and this might not go away. 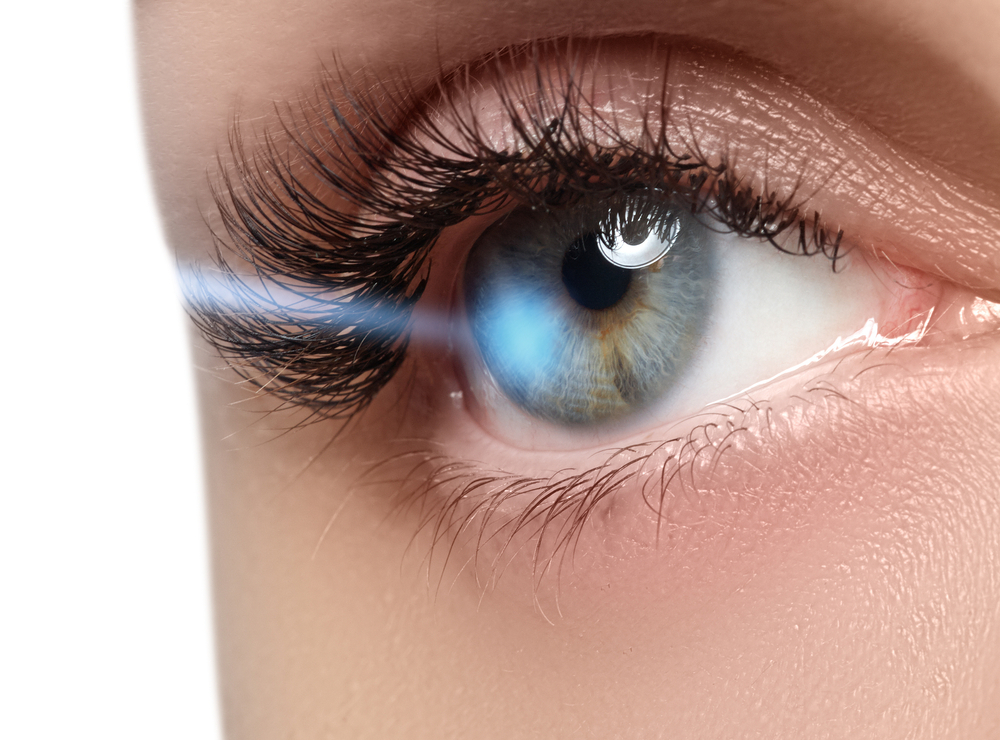 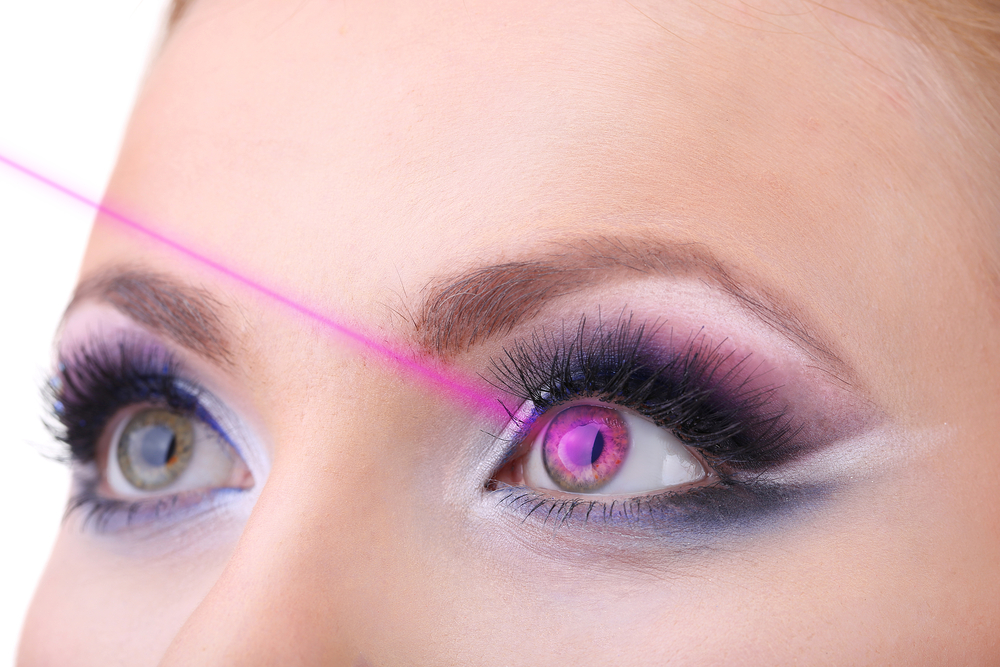