The lining of the airways and lungs are fragile and any injury can result in bleeding. Hemoptysis is the medical term for coughing up blood. This happens when the blood vessels in the airways or lungs get weak and rupture. The bleeding can be in small or large amounts and appears in the sputum that is expectorated.

In more minor cases conditions, the bleeding may be in very small amounts or even absent from the sputum entirely. However, chronic respiratory diseases can cause severe damage and noticeable bleeding.

Hemoptysis is a condition when you spit out blood from the lungs or the bronchi when coughing. This condition is of two types. These are as follows: 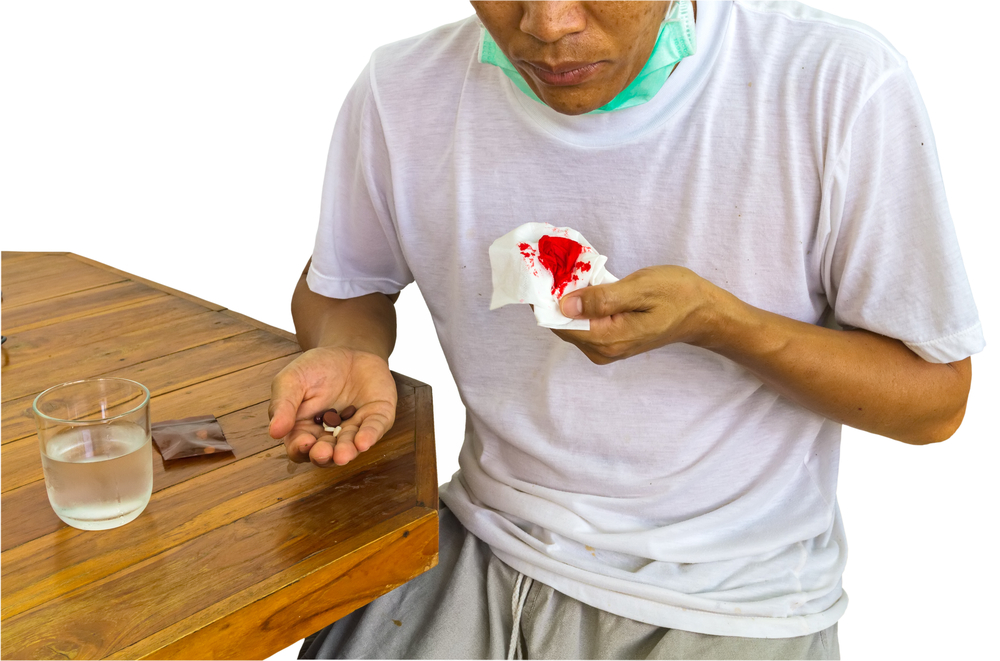