What is Chemical Warfare? Signs and Symptoms

It may not be something we want to think about, but with recent chemical attacks around the globe, it may help set the mind at ease by becoming informed. Knowing how to identify specific chemicals, how they are used in chemical warfare, and the consequences that can happen after such attack can help people to be better prepared if such an unfortunate event were to happen. The agents used in chemical warfare come in four generalized categories that reflect the most prominent side effect: choking, blistering, blood, and nerve.

Sarin is a colorless, odorless liquid used as a chemical weapon due to its extreme potency as a nerve agent. Even at low concentrations, sarin can be lethal unless an antidote is administered quickly. Survivors who have been exposed to sarin usually suffer from permanent neurological damage. Symptoms begin to show soon after exposure, with initial symptoms displaying as a running nose, constricted pupils and tightness in the chest. Shortly after, the person experiences difficulty with breathing, nausea and drooling before losing complete control of bodily functions. Death occurs within one to ten minutes after direct inhalation, with the person ultimately suffering convulsive spasms while in a comatose state, which eventually leads to suffocation. Sarin was the nerve agent used in the 2013 Ghouta chemical attack in Syria. 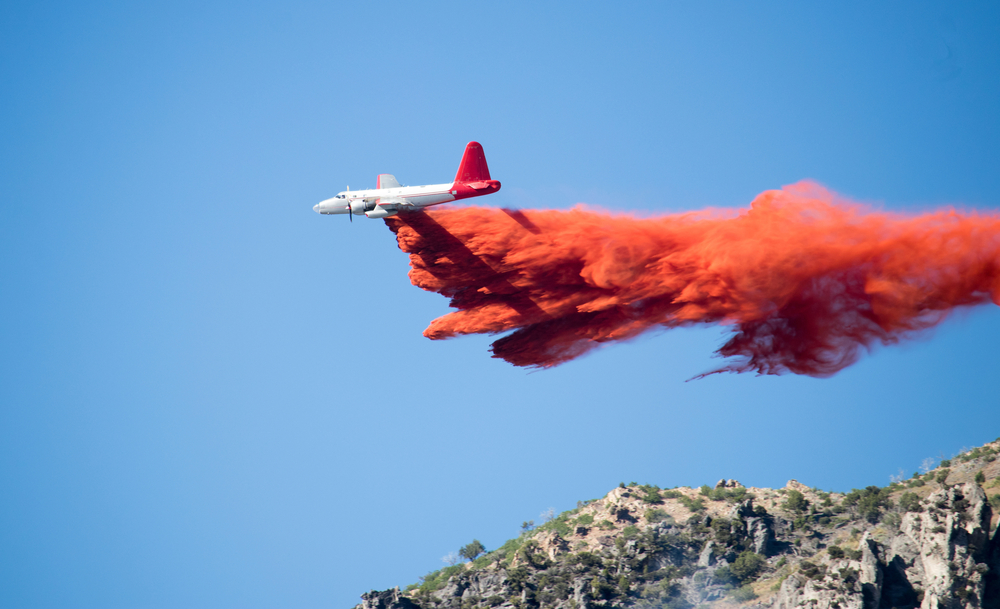