Brucellosis is a bacterial disease that is passed from animals to humans and from animals to animals. It is an uncommon disease in the United States -- fewer than 200 people have contracted it. Across the globe, however, statistics report a half million people each year catch brucellosis. While it is seldom fatal -- only about two percent of people who contract the disease die from it -- brucellosis can severely impact health.

Brucellosis is an animal disease that affects several species, both domestic and wild. The Brucella bacteria causes the infection, which is incurable in the animals it affects; these include cows, goats, sheep, pigs, dogs, camels, bison, foxes, seals, and deer. Animals contract brucellosis from each other through mating, blood, and infected fluids and tissues. 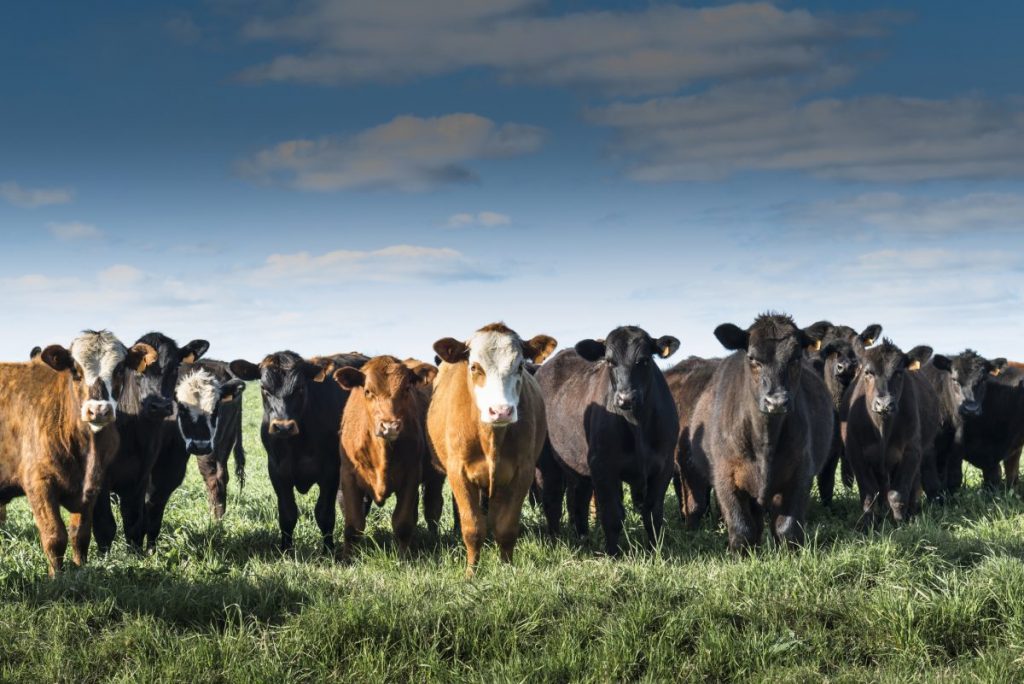