What are Lung Nodules?

A lung nodule is a small round mass of tissue on the lung, also called a pulmonary nodule, a spot on the lung, or a coin lesion. Lung nodules range in size but are usually no larger than about 0.4 inches (one centimeter). Growths in the lung tissue larger than 1.2 inches (3 cm) are called lung masses. Lung nodules can be benign or malignant.

Lung nodules typically do not come with noticeable symptoms. Most people do not know they have a lung nodule until a doctor sees it on an x-ray or CT scan. If someone with lung nodules does have symptoms, they are usually related to the condition causing the growths. For instance, an individual may visit the doctor complaining of respiratory illness or flu-like symptoms and later learn he or she has lung nodules. 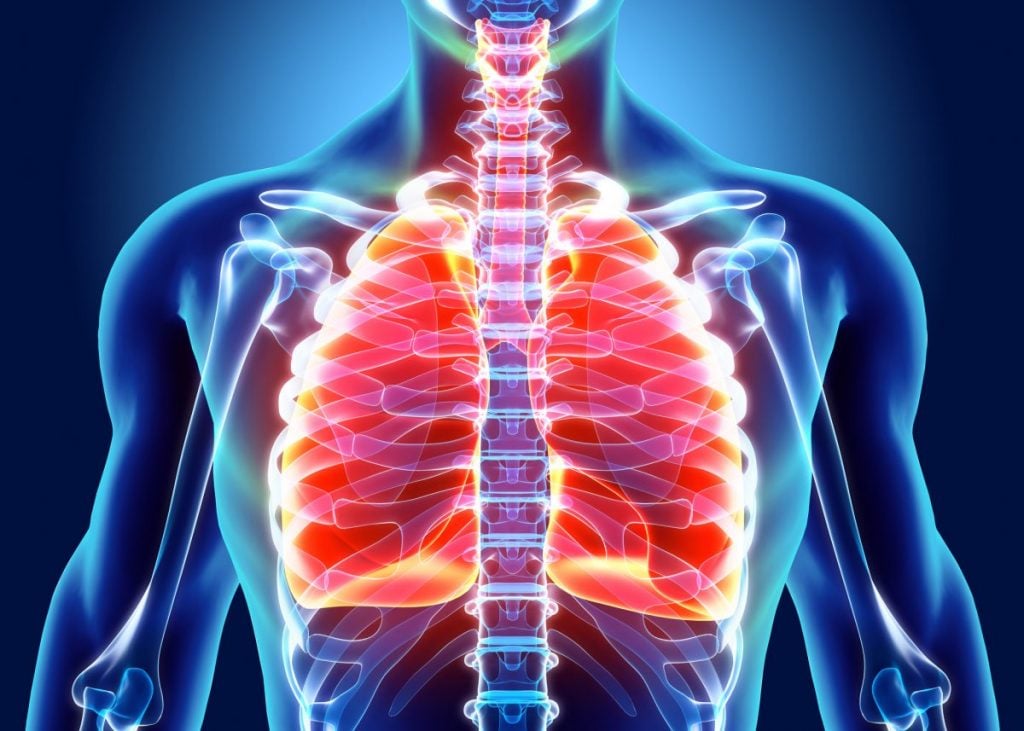