Boils are skin infections that begin in the hair follicles. Because the whole body is covered in hair, boils can form almost anywhere, though they are most common in exposed areas. When the infection first develops, the skin turns red, followed by a lump. After four to seven days, pus collecting in the lump makes it turn white. There are many causes of boils, ranging from mild to severe.

The vast majority of boils are caused by the staphylococcal bacteria, perhaps better known as a staph infection. Everyone has the staph bacteria on their skin, but it can only travel below the surface through a nick or cut, or by traveling down the hair to the follicle. Small boils are treated home with warm compresses, while larger boils may require a small incision and drainage, and antibiotics. 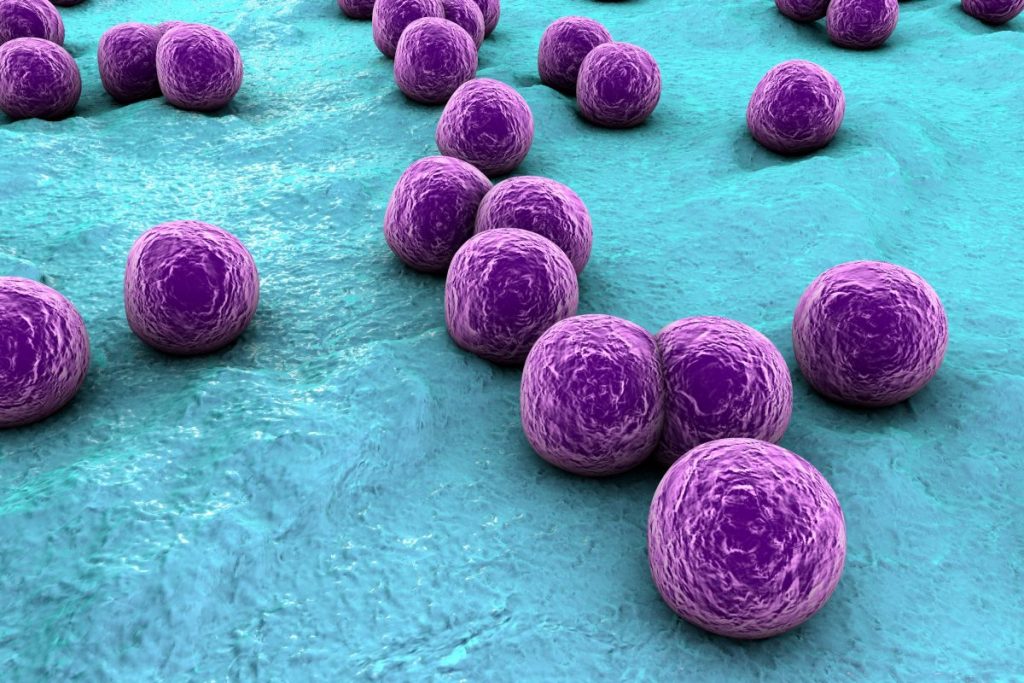