Symptoms and Treatments for Bronchiectasis

Bronchiectasis is a condition in which the airways of the lungs become permanently widened. This type of damage to the lungs leads to a build-up of mucus in the airways, causing problems like repeated, serious lung infection. The airways of a normal, healthy lung produce mucus to help remove dust and bacteria. The mucus is then cleared out, and more mucus is produced. In a person with bronchiectasis, the widened airways are no longer able to properly clear out the mucus, causing it to build up. Mucus build-up leads to repeated infection which weakens the lungs. Eventually, it could lead to respiratory failure, atelectasis, or heart failure.

Bronchiectasis is usually caused by damage to lungs from a lung infection or other medical condition. Infections which may lead to bronchiectasis may include severe pneumonia, whooping cough or measles, tuberculosis, or fungal infections. Other, long-term conditions which raise the risk for lung infections and may lead to bronchiectasis include allergic bronchopulmonary aspergillosis (ABPA), cystic fibrosis, immunodeficiency disorders such as HIV and AIDS, chronic pulmonary aspiration, and connective tissue disease among others. Other causes may include blocking of the airways due to a lodged object or a tumor, or damage to lungs while the fetus was being formed. 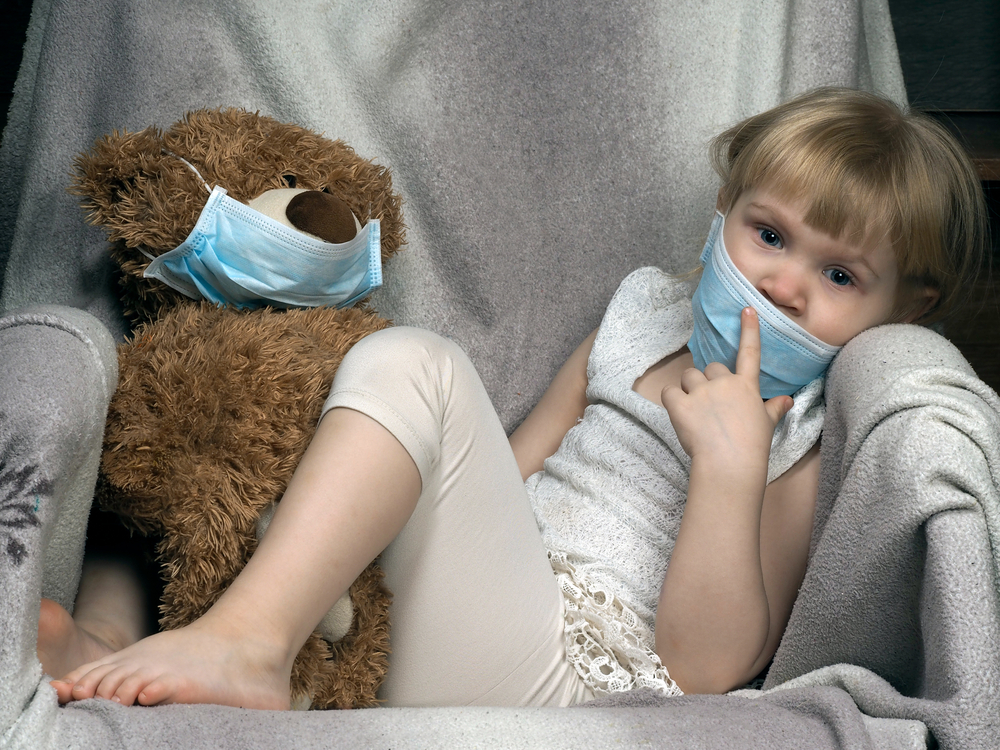