Having the correct Iodine levels in the body is a critical part of one's health on a day to day basis. Which is why Iodine deficiency is such a problematic thing for people. A deficiency throws off a number of different parts of their lives and is something they have to pay attention to on a regular basis. Major health problems aren't immediately evident when it comes to Iodine levels. However, the more one knows about how to deal with Iodine deficiency and the importance of proper amounts of iodine in the body, the better off they will be.

1. Why Does Iodine Deficiency Effects Much of the Western World?

Believe it or not, many of the people in western countries have an Iodine deficiency. There are a number of reasons for this, but much of it comes from the fact that so many people eat so much processed food. Examples include fast food and other foods that aren't whole or organic. 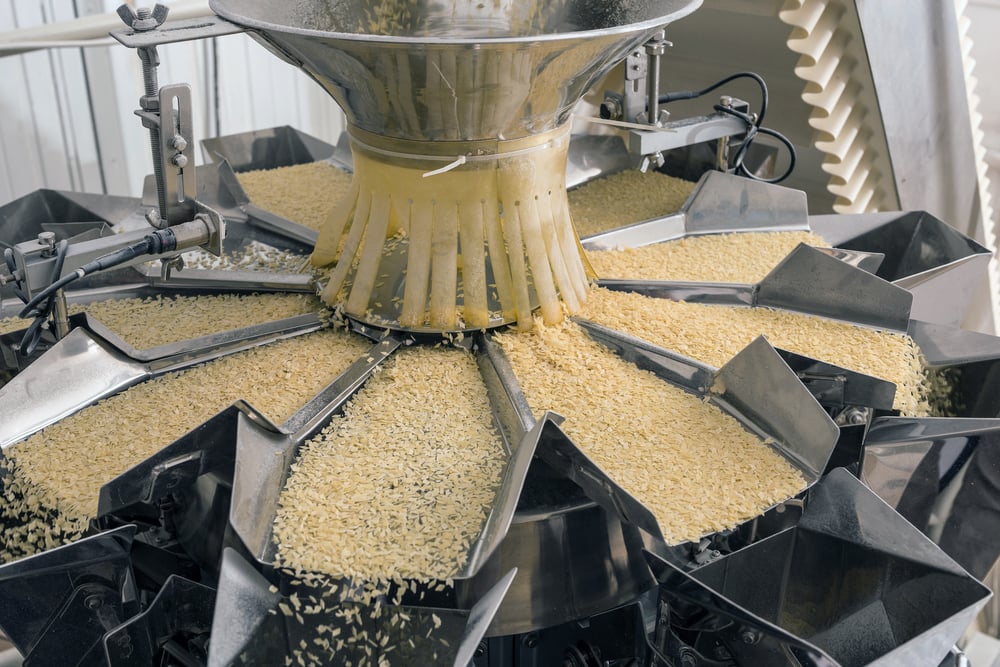