Individuals with A1AD usually display symptoms of lung disease, including shortness of breath even without physical exertion, wheezing, fatigue, unexplained weight loss, and frequent respiratory infections. The deficiency also raises the risk of developing emphysema, the symptoms of which include difficulty breathing, a sharp or hacking cough, and a barrel-shaped chest. 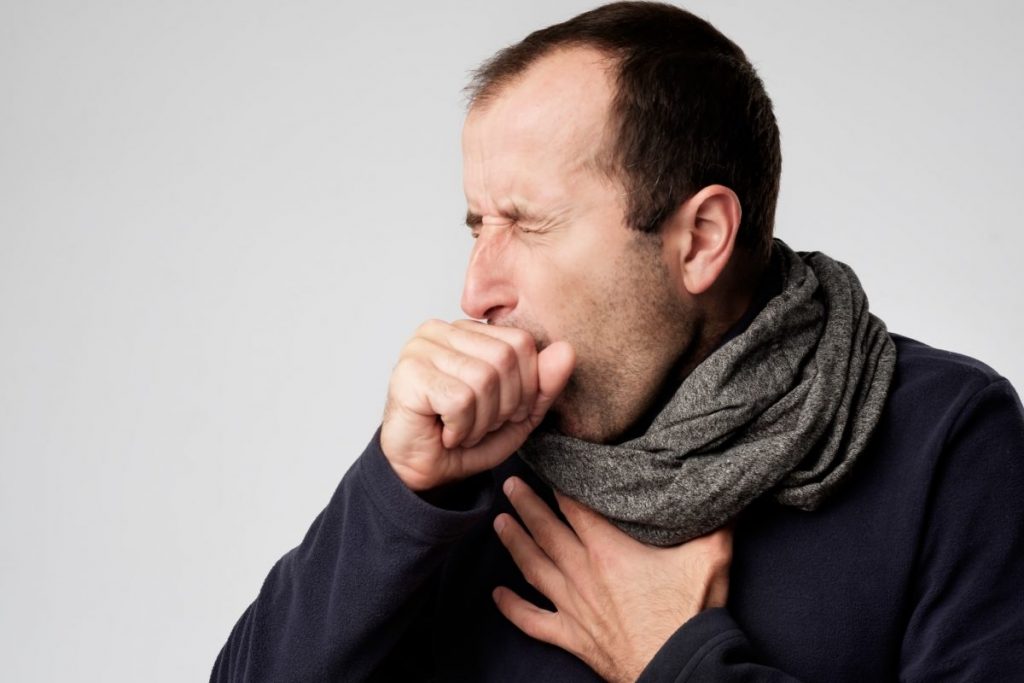