All About Mercury Poisoning

Mercury, despite its natural presence and historical use as medicine, is a toxic metal. It exists in small amounts in certain animals and plants, and some businesses use mercury in their products. Typically, these small doses do not pose much risk. However, exposure to high amounts of mercury can result in mercury poisoning, which can be dangerous and difficult to cure. Poisoning is usually the result of long-term exposure to mercury, but some cases may develop quickly from a singular incident.

Mercury poisoning has several stages of symptoms that occur in correlation with the length of exposure and the severity of the poisoning. Early symptoms are mostly neurological issues. Feelings of anxiety or nervousness are common, and mood changes and irritability may follow. Some individuals experience depressive symptoms. The worst of the early symptoms are feelings of numbness throughout the body and physical tremors. As mercury builds up in the system, the poisoning worsens and more advanced symptoms develop. 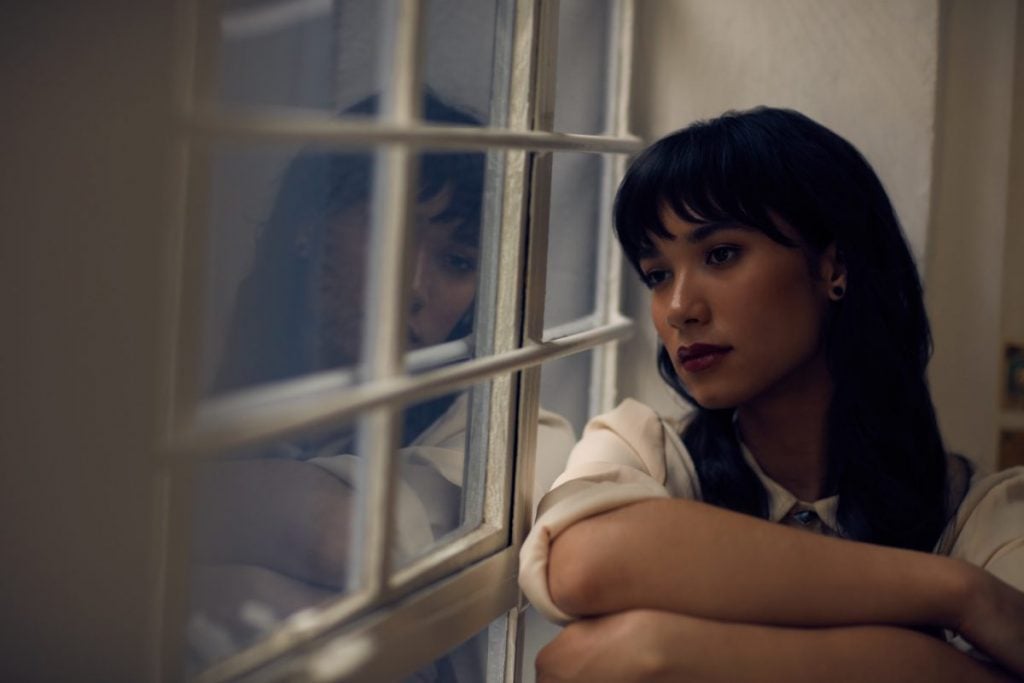