Adrenal fatigue is a common cause of fatigue and tiredness, which are symptoms that affect a large percentage of people. It can be difficult to initially diagnose adrenal fatigue because its symptoms mimic those of many other conditions. Another added difficulty is that modern science shuns adrenal fatigue and considers it a part of alternative medicine. Fortunately, there are ways to combat the symptoms of this condition.

1. Cut Down On Sugar 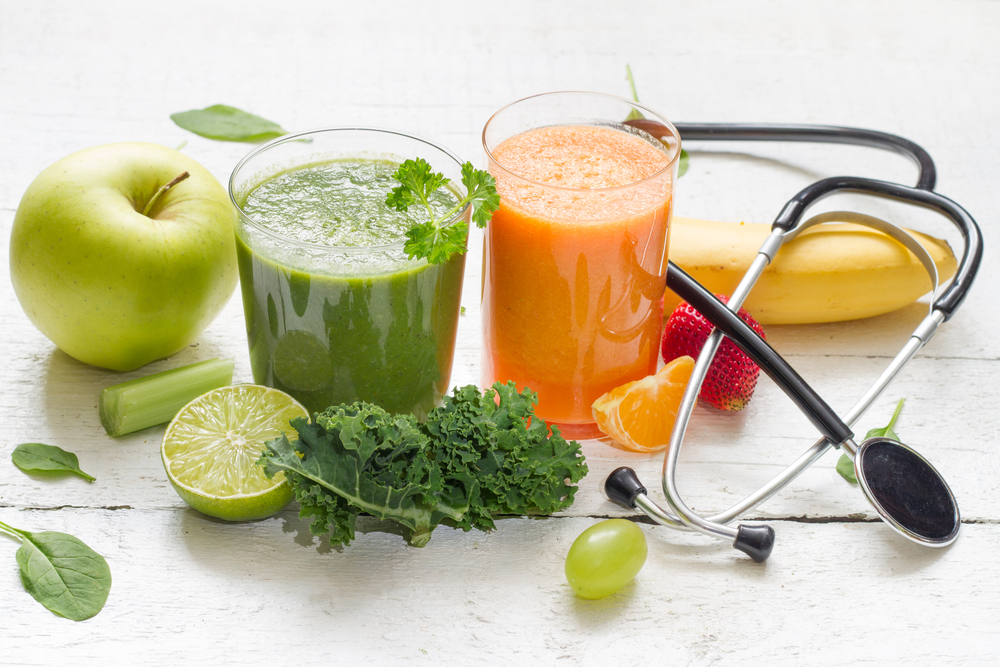