This is one of the most unpleasant and embarrassing health problems from which one can suffer. Healthy people take for granted the ability to control their natural functions. Fecal incontinence takes away the capacity to control when they excrete and when they release gas. It takes little imagination to appreciate the debilitating effects of this ailment. The severity of incontinence varies between individuals. It is hard to know how widespread it is. According to some estimates, as many as one in twenty-five Americans might suffer from this problem to some extent. Approximately one-third of those affected are over the age of 65.

This is the most accessible and most popular fecal incontinence treatment, but it obviously only protects the body and clothing against soiling rather than solving the issue. These absorbent pads provide a limited level of protection most appropriate to less severe forms of incontinence. In addition to their use by individuals, they have come into widespread use in residential homes for the elderly and other groups. Nursing staff would be hard-pressed to maintain any semblance of cleanliness without putting adult diapers on their incontinent residents. 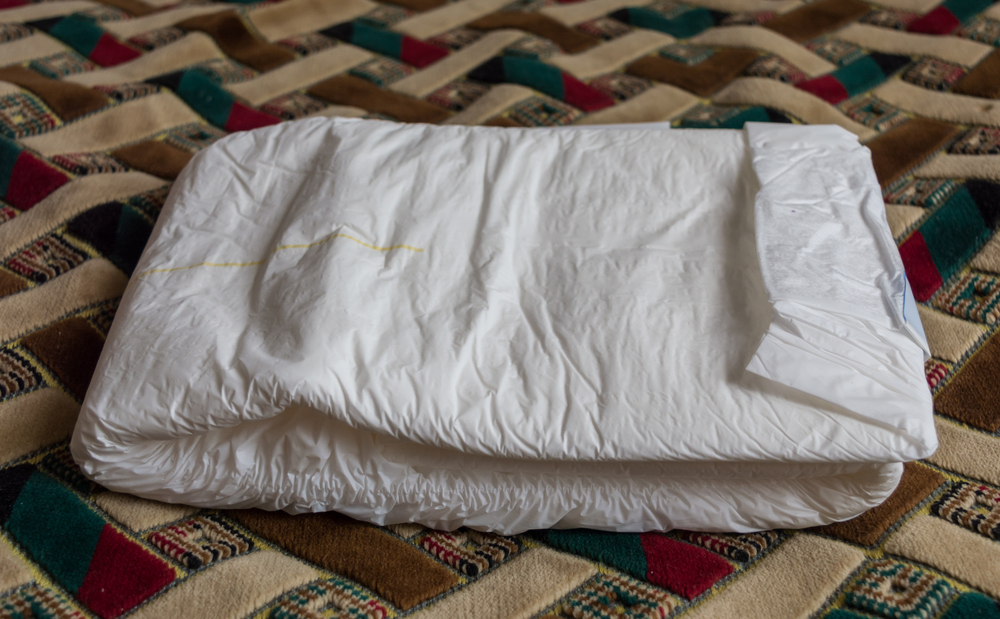