Our nose plays many important roles; not only is it involved in breathing, but it also gives us our sense of smell. With it being in the middle of the face, however, it tends to be the target of curiosity for many young children. It is not uncommon for toddlers to explore their bodies by placing small objects into their ears, mouths, or noses. While often harmless, these actions do pose a potential safety hazard —especially if the parents are unaware of the situation. Considering the risks of choking, prompt treatment is necessary when there is a foreign object in the nose.

1. Why Young Children Put Foreign Objects in their Noses

As alarming as it may be for parents, it is relatively common for toddlers to put small things into their mouths, ears, and noses, in an attempt to explore their own body. Driven by curiosity, they are simply too young to comprehend the potential dangers involved. Of course, supervision can stop some of these instances, but it only takes a split second for a child to slip something into his or her nose. 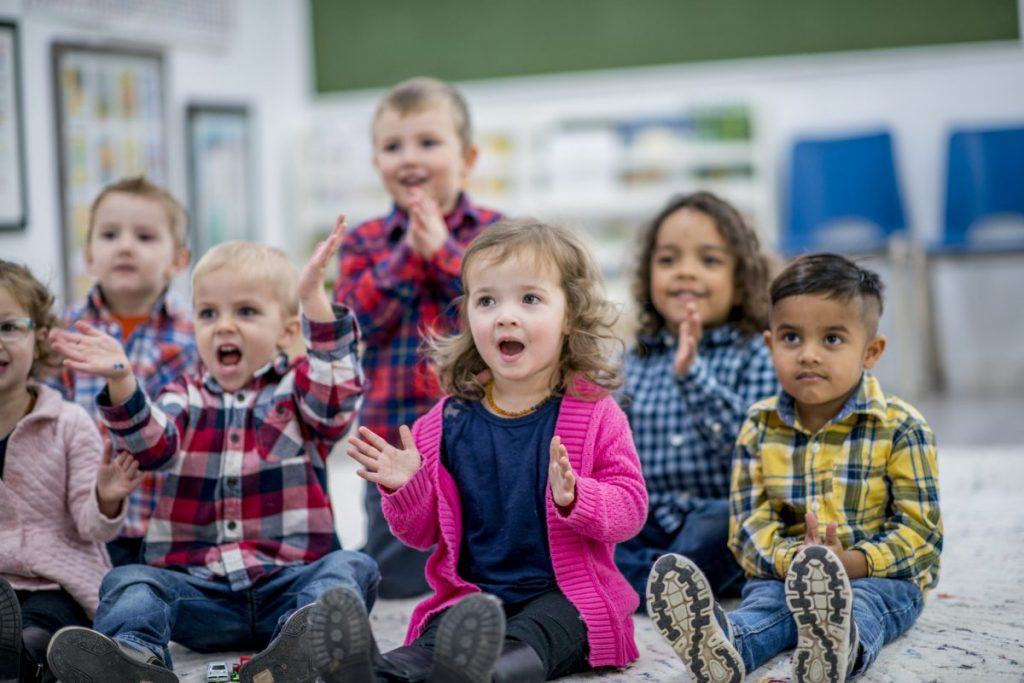