Numerous environmental and biological circumstances can impact a developing fetus. A miscarriage or spontaneous abortion is the loss of a fetus during the first 20 weeks of pregnancy. Most miscarriages happen in the first seven weeks of pregnancy, however. The average rate of miscarriage varies from 10 to 25 percent. Women who have previously had a successful pregnancy have a much lower chance of miscarrying. Practices such as smoking, drinking alcohol, and drug use during pregnancy can harm a fetus and raise the risk of miscarriage or congenital disabilities.

Bleeding and pain similar to that felt during periods can signify that something is wrong. The presence of blood is the most basic symptom of a miscarriage, and it's generally always present in such cases, no matter the cause. Spotting -- small amounts of blood infrequently -- also sometimes occurs during healthy pregnancies. The bleeding associated with miscarriage is generally heavy. However, it's important to report any bleeding or spotting during pregnancy to your health care provider. 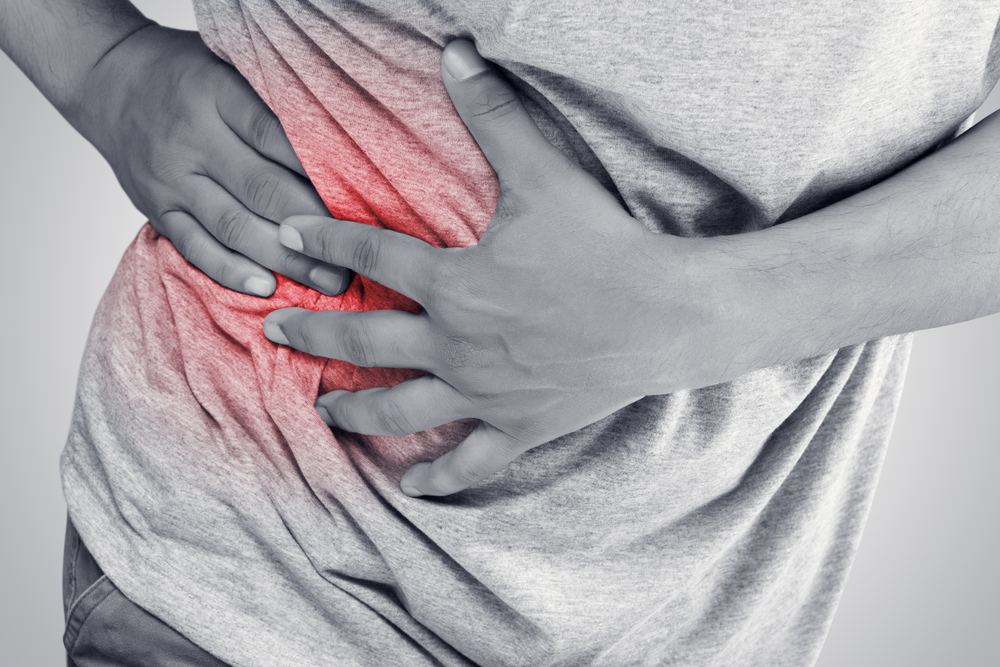