10 Symptoms and Treatments of Ehrlichiosis

In the present day world, diseases are more abundant than ever. Also, we're able to treat them better than ever, too. These two sentences seem a bit paradoxical, don't they? As the world population grows, the breeding grounds for bacteria are more frequent. Public transport, schools, workplaces - catching a bug is seemingly easier than ever. Despite this notion, many bacterial maladies are still misunderstood. One such condition is ehrlichiosis. What is ehrlichiosis, anyway? It's a very frequent bacterial infection that manifests itself through flu-like symptoms. As we've already mentioned, pathogenesis gets accomplished through bacterial infections. If you're affected by it, you can expect symptoms to appear after two weeks at least. Many affected individuals fail to notice it in the first. The similarity between the common flues is striking at times. So, people generally expect it to pass and often leave it untreated.

Like the common flu, ehrlichiosis is common during the winter months, AKA during flu season. So, it's common to mistake it for the famous bug-caused condition. Mild fevers usually begin after 10-14 days after getting infected. You might even feel it sooner if your immune system is not well. To take care of this symptom and make your timeless unpleasant, you need to rest. Being bedridden will only help the speed and thoroughness of your recovery. 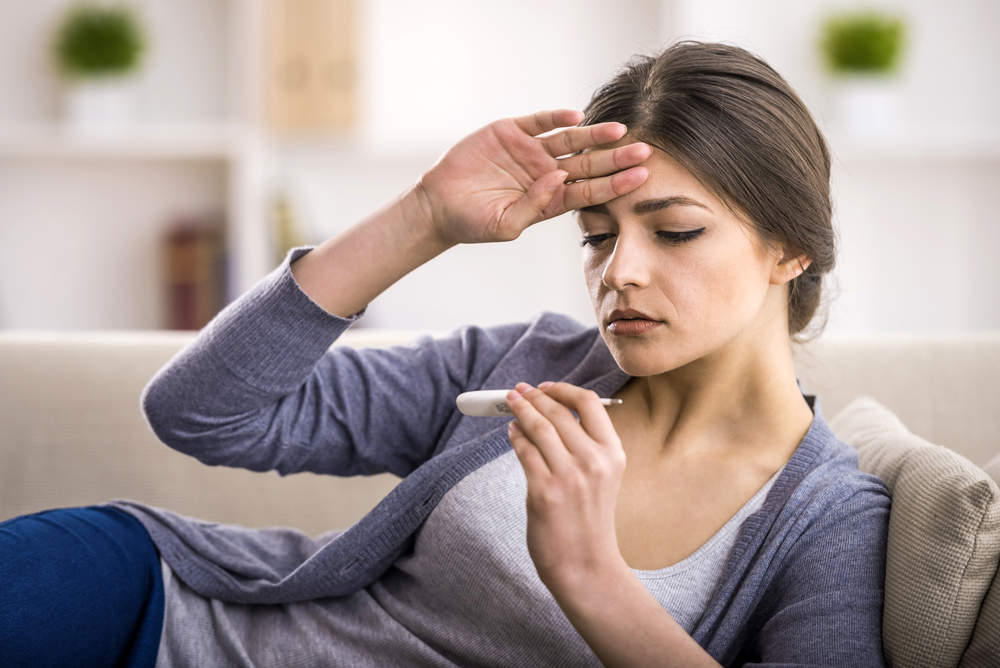