If you ingest food or drink that is contaminated by external agents like microbes or the toxic substances released by them, you can get an illness known as food poisoning. This contamination may be introduced in the food due to negligence, carelessness, or unhygienic conditions during the preparation or processing phases. As the poisoned food reaches your digestive system, the harmful external toxicants pose a hindrance to the healthy functioning system. The number of symptoms you may experience as well as their severity vary. However, food poisoning rarely escalates to a serious level and often fades out on its own without medical intervention. If the symptoms are severe and prolonged, you need to seek medical help and may have to pay a visit to the hospital.

After the ingestion of contaminated food, you might start experiencing abdominal cramps. The intensity of such pains may vary depending on the severity of the food poisoning. The onset of abdominal cramps might take anywhere between an hour such as in the case of a Staphylococcus bacterial infection to even ten days as induced by a Campylobacter bacterial infection. Caused by the action of toxins on the digestive tract, this sign depends entirely on the attacking nature of the harmful substance present in the contaminated food. The symptoms may even exceed the limit of 12 days due to the presence of protozoan parasites like Giardia, which typically infect and reproduce in the small intestine. 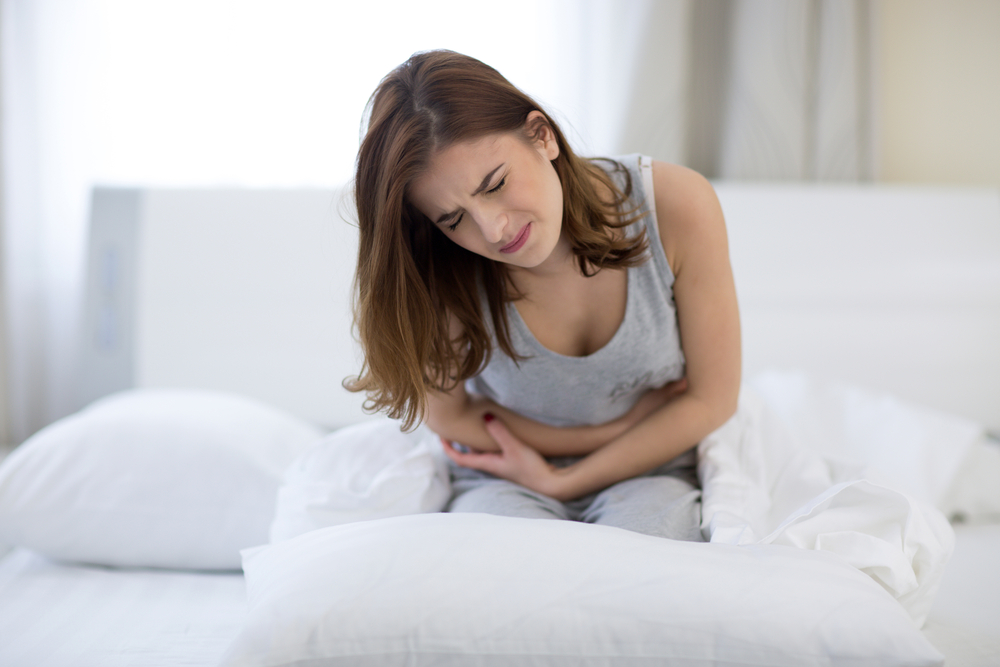